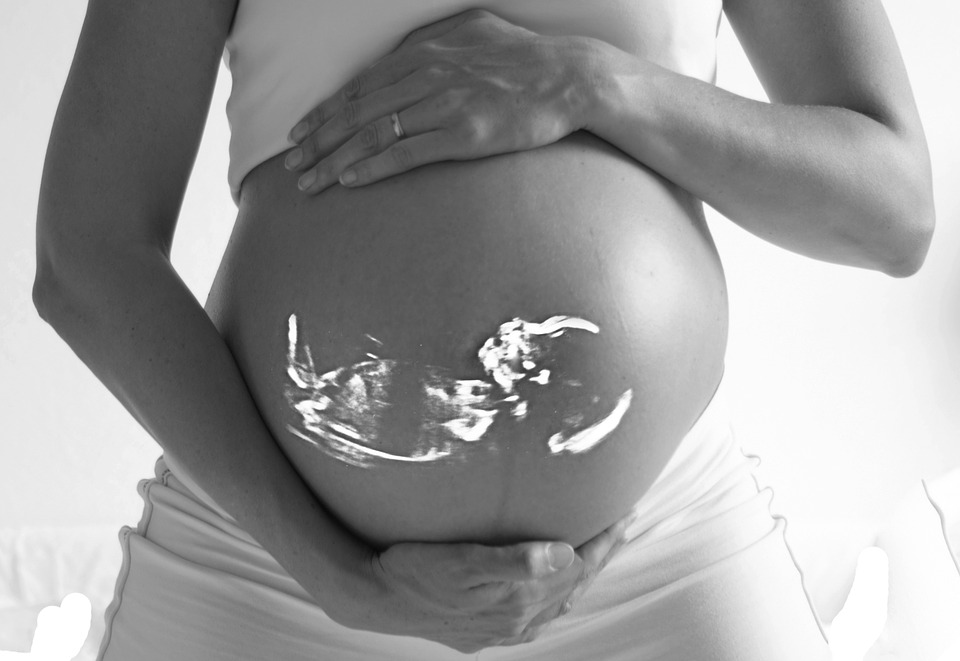 Researchers have developed a new form of gene therapy in mice using the CRISPR technique. This would make it possible to cure genetic disorders by repairing mutations in the foetal brain in utero.

The mice in the experiment had Angelman syndrome, caused by a mutation or absence of the maternal copy of the UBE3A gene. This gene was reactivated in one of the key parts of their brain, the cerebral cortex, thanks to gene therapy administered in utero. Follow-up work showed that the operation was also functional for human brain cells grown in petri dishes, which “really does raise the possibility that this gene therapy might be usable in humans“, said Mark Zylka, a neurobiologist at the University of North Carolina.

Applied to humans, the treatment would involve doctors injecting a harmless virus into the foetal brain in order to contaminate neurons and thus release CRISPR, allowing genetic defects to be corrected.

Tests suggest that the therapy would be more effective towards the second trimester, when the brain is at an early stage of development. “We believe that this could provide a treatment, if not a cure, depending on when it’s injected” said Mark Zylka.