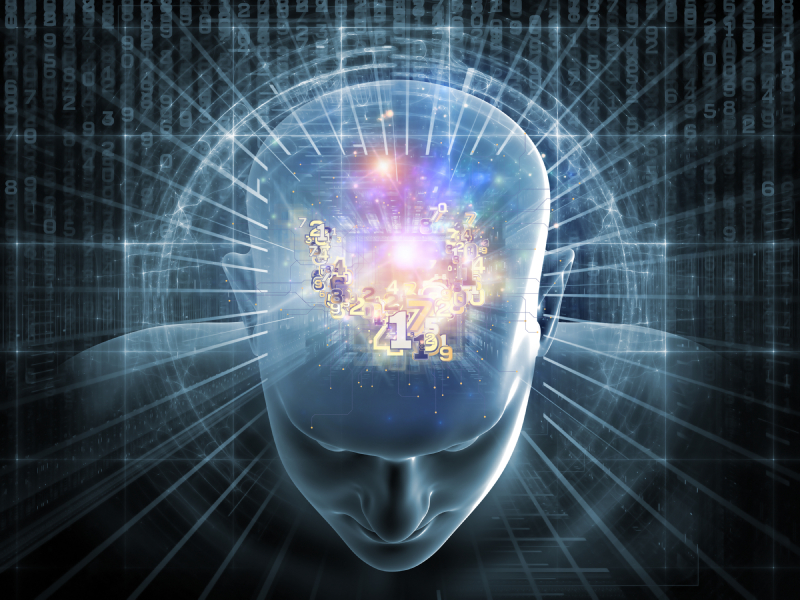 Transhumanism “refutes the possibility of an authentically human life”

The transhumanist project “turns the idea of mankind originating from the Enlighteners upside down”, explains Nicolas Le Dévédec, Doctor of Sociology and Political Science. If the culture of the Enlighteners wanted “to improve society and our social living conditions by political means”, to “change the world”, transhumanism per se is endeavouring to “change human beings” by technical and scientific means.

The sociologist advises caution against the current transhumanist approach which involves “minimising risk and maximising the advantages of the augmented human being”. This perspective “largely overlooks the basic questions raised by the augmented human and transhumanist ideology”. Because“even if human augmentation is perfectly free and enlightened, would fair access to these fully guaranteed technologies still be desirable, even if they could be used without any risk to health and personal safety?” This tends to warrant an investigation into “our philosophical concept of human perfection” and the “political society model that covers transhumanism”.

Transhumanism “carries the concept of resolutely adaptive and depoliticised human perfection”. The aim is to “technically change human beings per se rather than politically question our social environment”. For transhumanists, it is a case of “adapting ourselves” and “chemically and biologically accommodating” ourselves to this environment. This constitutes “the most perfect form of depoliticisation”. It dissuades us from exerting our critical minds over the world, and impedes momentum in favour of social and political improvement”.

The latest social fall-out of this is already visible: “Behind the fantasy of the perfect child lies the creation of a new form of eugenics, which however liberal and set this may be, encourages the instrumentalisation of human life, as in years gone by, and increasing intolerance to disability. Behind the human being, master of his own emotions, and thanks to pharmacology, a complex, suffering, increasingly medicalised human is emerging, developing new forms of dependency and addiction. Behind the quest for immortality, there is  a cult of youth and an increasing stigmatisation of old age viewed as a disease that must be cured without fail. The desire to biomedically improve human beings and life itself conceals the bio-economic exploitation of the body, which is becoming slightly more apparent with each passing day“.

Nicolas Le Dévédec denounces an ideology which “permanently and continually refutes the option for an authentically human life, which is supposed to be shared rather than augmented”. He is encouraging people to release that, “before we become more than humans, we should start to become more humane”.