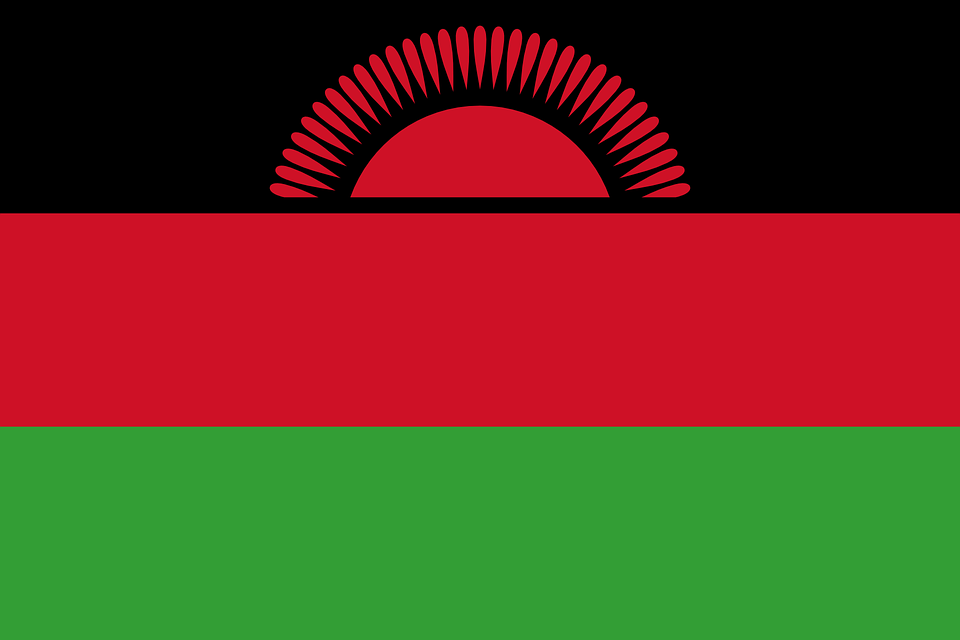 Thousands demonstrate against abortion in Malawi

In Malawi (Africa), thousands of people have demonstrated against a draft bill facilitating access to abortion. In fact, the Malawi Government presented Parliament with a draft bill authorising abortion, which has been illegal up to now, in the case of pregnancy due to rape or when the unborn child jeopardises the mother’s physical or mental health.

Almost 2,000 people took part in the demonstration in Blantyre, the country’s financial capital. About one thousand people demonstrated in Lilongwe, Malawi’s political capital. Organised by catholic and protestant churches, these demonstrations are the first on this scale in a country where sexuality largely remains a taboo subject.

According to an official study quoted by Chrispine Sibande, Head of the Coalition for the Prevention of Unsafe Abortions (Copua), “almost 100,000 women had an illegal abortion in Malawi in just one year, 2009”. Francis Tambala, who took part in the demonstration, explained his reasoning: “We are against the culture of death and the threat to human life.”