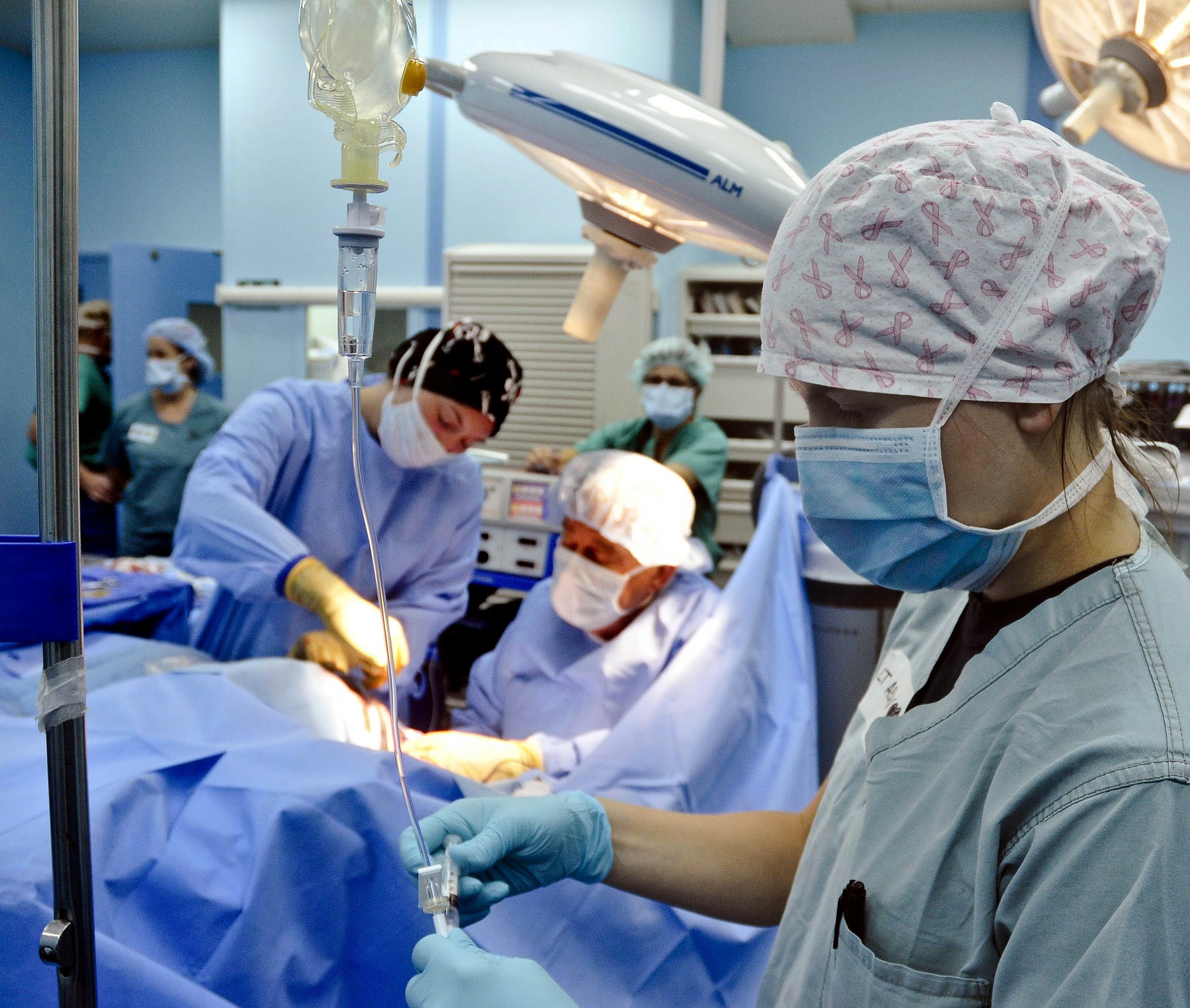 Taiwanese surgeons have transplanted a kidney donated by a patient who had already undergone transplant surgery. This is known as “domino transplantation”. The operation was performed at the Chi Mei Medical Center in Tainan, south-west Taiwan, and discussed last month in the journal BMC Nephrology[1].

The initial donor had died in June 2005 from a brain haemorrhage following a road traffic accident. His kidney was then transplanted a first time. The recipient died from a ruptured brain aneurysm nine years later, in June 2014. The kidney was retransplanted into a third patient with diabetic nephropathy.

The first domino transplant was performed in 1987 and the second one in 1993. Since then, approximately ten cases have been reported. This is the longest recorded interval between two transplants—nine years.

In 2009, a domino transplantation was performed using the kidney of a living initial recipient. The initial donor was a 36-year-old female who had died following a road traffic accident. The first recipient, who suffers from idiopathic thrombotic microangiopathy, experienced a relapse four days after surgery, which damaged the transplanted kidney. Ten days later, she presented with acute rejection. Surgeons then removed the slightly damaged kidney to retransplant it into a 54-year-old woman with dominant autosomal polycystic kidney disease.