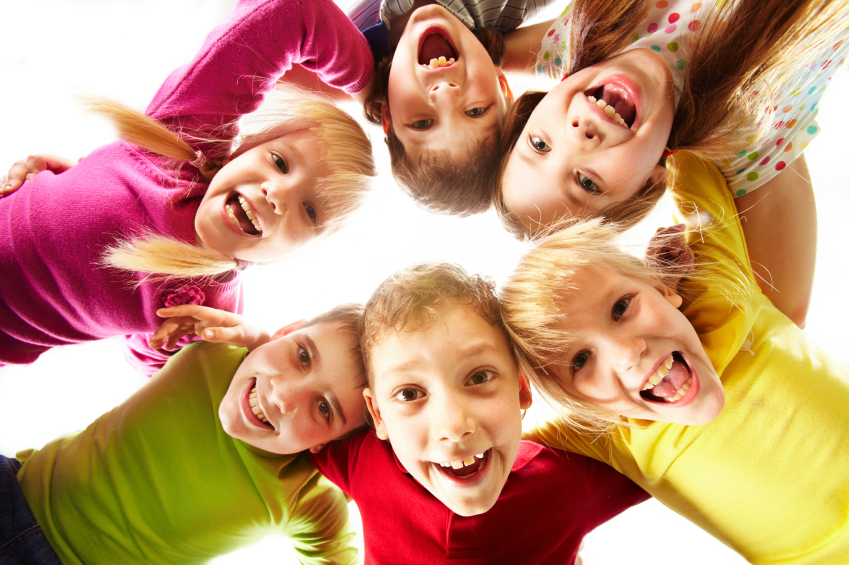 Theory of the gender: governmental inaction and silent interference in the Parliament

Whereas the petitions challenging the presence of the theory of the gender on the SVT (Life and Earth Sciences) textbooks of the sixth year of high school reach significant numbers of signatories (1) and carry on circulating on Internet (2) , the Minister Luc Châtel persist in refusing to consider the challenge and to make a political decision. Moreover the “pro-gender” lobbies intend to give a legislative base to this theory.

The inaction of a Minister

During a session of questions to the National Assembly on 6th December, the deputy Philippe Gosselin questioned the Minister of National Education on the dissemination of the theory in textbooks and asked him that no baccalaureate exam deals with this subject. As he already did it, the Minister hid again behind the freedom of the publishers of textbooks justifying his inability to stop teaching this theory in SVT classes. He did not make any decisions concerning the baccalaureate.

During another parliamentarian debate, the examination of a bill “relative to the suppression of the discrimination within the limitation periods foreseen by the law on the freedom of the press of 29th July 1881“, several deputies have filed three amendments to extend the offence of discrimination to the “gender“. For them “It is important to introduce the motive of the “identity of gender“, to start a real pedagogy of the transphobic nondiscrimination“.

The challenge is considerable, since they talk about a “pedagogy” for recognizing the identity of the gender. Then there would be a will to place this theory in the law in order to make it integrate by the society. This legalization would give a strong base to the theory of the gender and would justify it de facto without needing scientific or philosophic explanations.

It is important to remind that the law is today the only moral standard governing the behaviors for the good of the society. The integration of a notion in the law can only be made after a public debate allowing identifying the interest, the provision and the suitability of such an addition.

(2) More than 15,000 on the more recent petition: http://un-ministre-irresponsable.org/