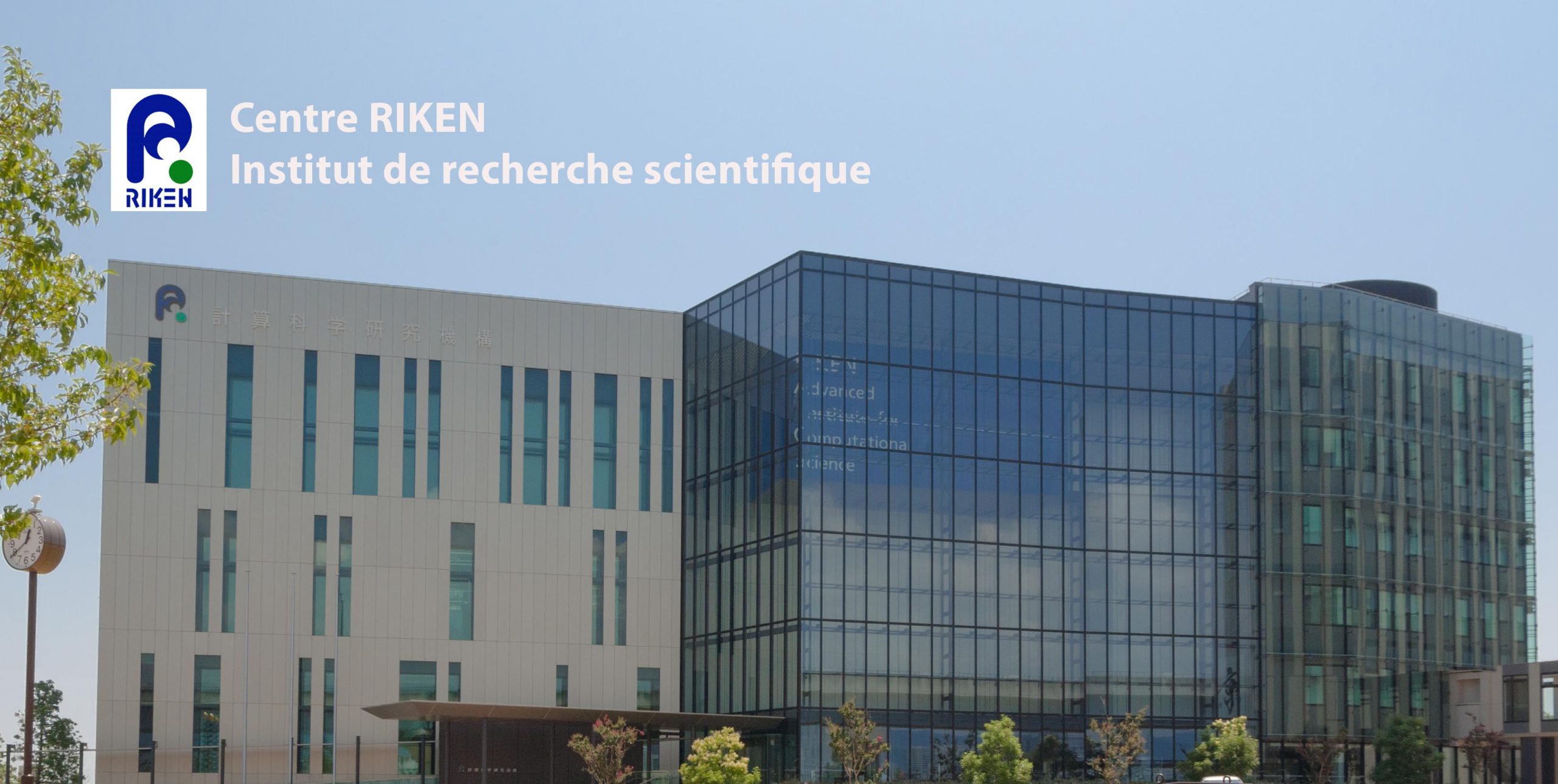 Last Friday, the world’s first clinical trial involving the treatment of ARMD (age-related macular degeneration) using iPS cells was carried out. This pioneering treatment was developed by Masayo Takahashi and colleagues at the RIKEN Centre (Kobe, Japan) (Gènéthique press review on September 12th, 2014). A 70 year-old female was the first person to benefit from the clinical trial with 5 other people waiting in the wings.

Although the safety of the treatment has been established, “it could pave the way for treatments for other conditions such as Parkinson’s disease and diabetes”, making Japan the world leader in iPS cell research. Scientists across the globe are keen to hear the conclusions of the trial to find out whether this treatment stops the retina from deteriorating or if side effects develop. If the trial is conclusive, “it will send a strong message to regulatory authorities such as the FDA and the European Medicines Agency”.

This clinical trial has been introduced just 8 years after the discovery of iPS cells produced using a reprogramming technique that no longer requires the destruction of human embryos. This technique was devised by Professor Yamanaka to off-set the adverse events associated with embryo stem cells (ethics, rejection, etc.).  These initial results should be published sometime next year.

Read the interview with Professor Alain Privat, Gènéthique expert, on the launch of this clinical trial: the new era of personalised medicine.