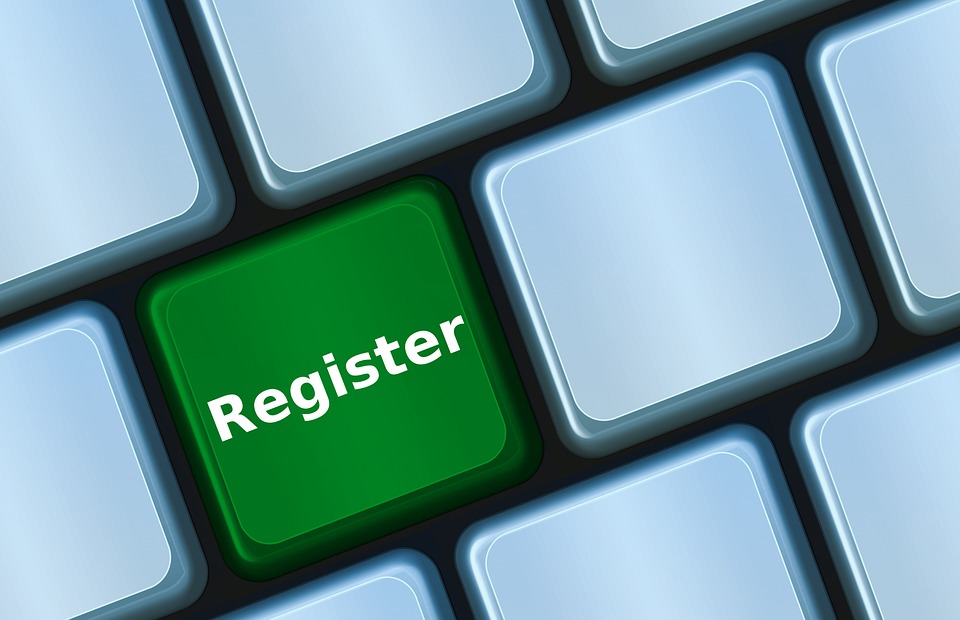 The WHO expert advisory committee on genome editing recently met in Geneva for two days (see Genetically Modified Babies: WHO launches ethics committee). It has called for an international registry of scientists working on genome editing to be established for “transparency” purposes.  This registry would identify not only germline research but also less controversial adult trials. However, the experts “have not yet found a way to reprimand scientists who refuse to register,” other than pressure from funders and publishers. The committee called for the WHO to establish this registry immediately.

In its final communiqué, the committee considered that it “would be irresponsible to use genome editing for reproduction,” although it did not call for a ban. Margaret Ann Hamburg [1], co-chair of the committee, believes that a “vague moratorium”[2] is not “the solution”. The American and British Academies of Science and Medicine have also opposed the moratorium suggested by seventeen researchers last week, arguing that “we must achieve broad societal consensus before making any decisions, given the global implications of heritable genome editing”.

The WHO’s director-general, Tedros Adhanom Ghebreyesus, expressed satisfaction with the committee’s initial conclusions. Over the next two years, the committee is expected to create a “comprehensive governance framework” for national, local and international authorities. Its final recommendations are due in 18 months.

[1] Foreign secretary of the US National Academy of Medicine (NAM).

[2] Referring in particular to the call made by 17 researchers last week: see Genetically modified babies: researchers call for a temporary moratorium.