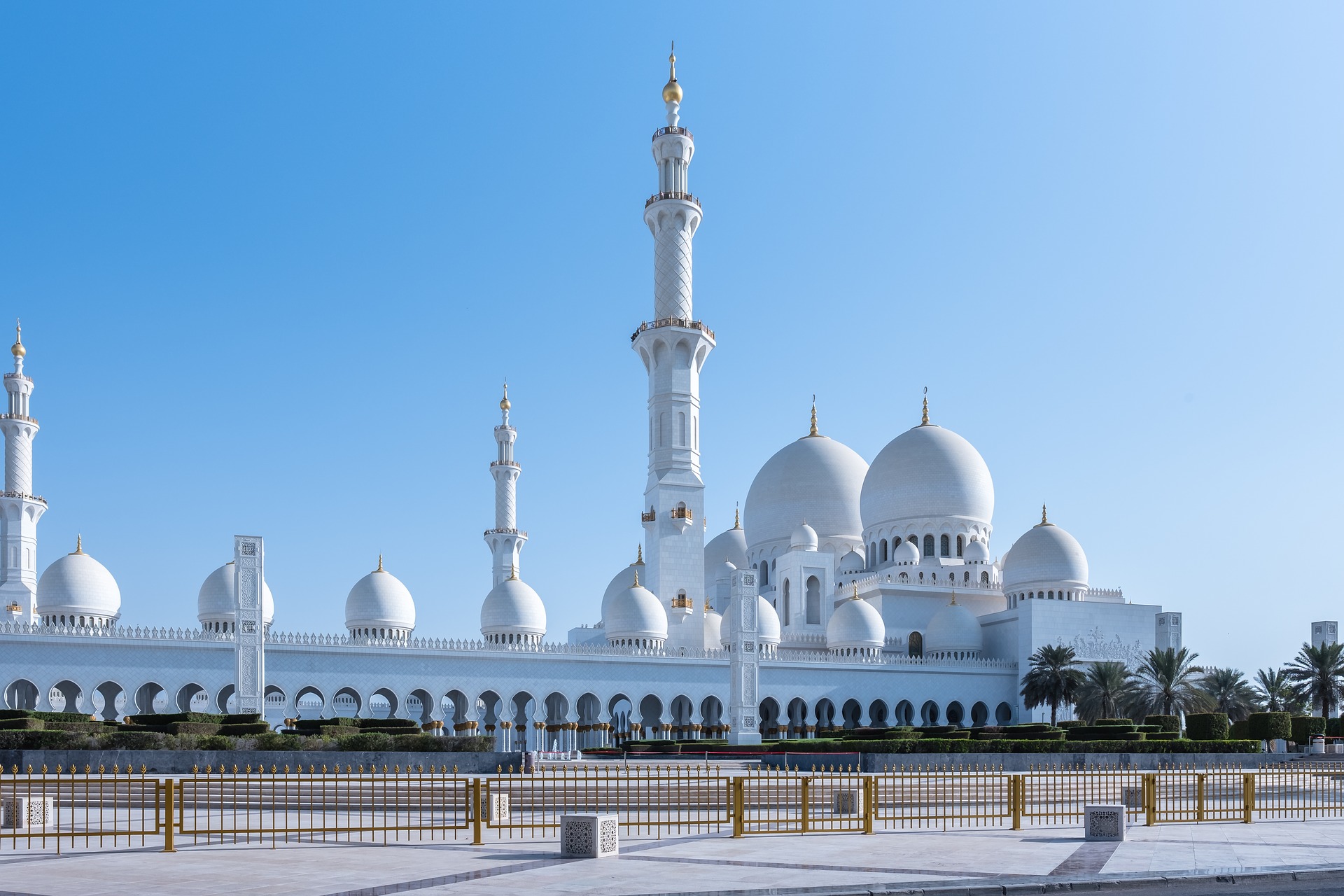 A law approved yesterday by the United Arab Emirates’ Federal National Council has just authorized married couples to freeze their embryos during a MAR process. The legislators were careful to ensure that “the new legislation complied with Sharia law and that it had been reviewed and approved by the religious authorities”.

Just one centre carries out MAR for the whole country, as well as for neighbouring countries “such as Oman, Saudi Arabia and Bahrain”. Some 10,000 couples seek advice there every year and 3,600 IVF cycles were performed last year.  “Using frozen embryos is much cheaper than a new cycle since you bypass most of the procedure without compromising the result,” explained Majd Abu Zant, CEO of HealthPlus, which performs IVF. Each IVF cycle costs “between 35,000 and 70,000 dirhams [1], depending on the complexity,” with the country’s nationals entitled to three free cycles a year.