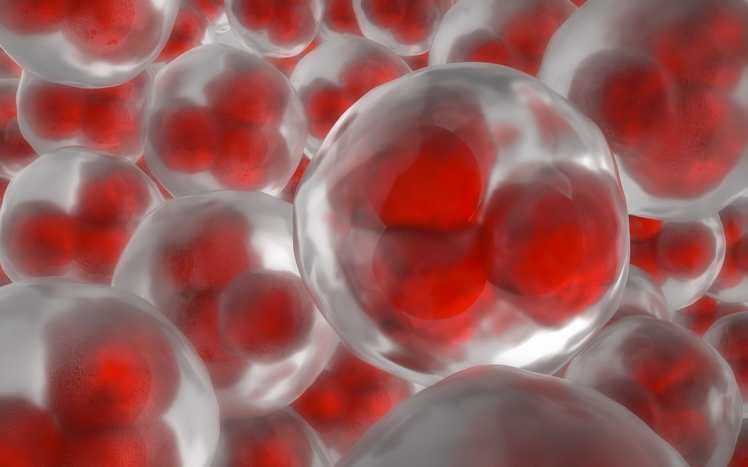 “The trivialisation of genetically modified embryos is gaining ground”

Jean-François Bouvet, Doctor of Sciences and author of  Bébés à la carte (designer babies), has just published an article in Le Point in which he highlights the  “trivialisation of genetically modified embryos”. The first experiment of this type, published by a Chinese team in 2015[1], triggered “indignation or enthusiasm” as an “unprecedented intrusion, prior to birth, in the genetic heritage of mankind”. But the warnings echoed by American scientists have “had no major impact as yet”. And  “genetic experiments performed on embryos or eggs from which the embryos develop, have continued at a sustained pace in China [2], Sweden, [3] the United States[4] and in the United Kingdom[5]“. One of the more recent, namely the experiment performed at the Francis Crick Institute in London in September 2017[5], has been mentioned in “only a few articles“. For Jean-François Bouvet, ethics is “outweighed by the increase in the number of experiments involving embryos” and “no-one is listening any more”.

In addition to the increase in the number of experiments, the aim is changing. Initially, it was all about  “correcting a defective gene”. However, in the study carried out by the Francis Crick Institute, it was a case of “deactivating a specific embryonic gene (…) to have a better indication of its role in embryogenesis”: “Following the invention of IVF forty years ago, science is now carrying out genetic ‘DIY’ on embryos obtained using this technique with a view to optimising subsequent steps”, sums up Jean-François Bouvet. Or it is indeed creating “cloned embryos”, as in the latest Chinese study which was also published in September[6].

According to Jean-François Bouvet, in view of these experiments being carried out around the world, the ethical issue is difficult to follow. And in France, “the emerging procreatic revolution will mainly take place in the societal sector”.

[4] Genetically modified embryos: details of the American study are published