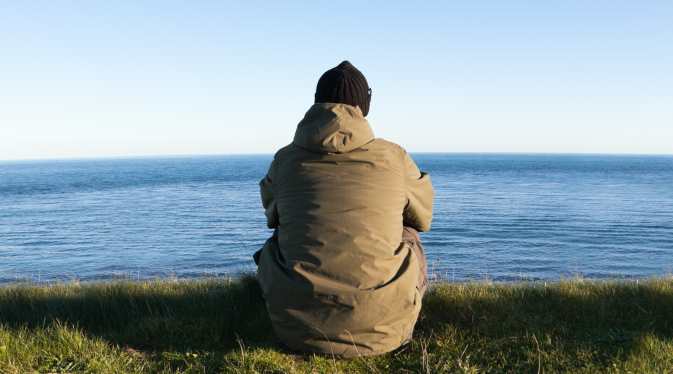 The story of Doctor Owen, who communicates with patients in a vegetative state

Doctor Adrian Owen, “a famous English neuroscientist”, who carries out research at the University of Western Ontario, in Canada, has devised a method to allow patients in a vegetative state [1] to communicate by responding yes or no to questions. He recounts his story in his book, Into the grey zone [2], which is about to be published.

Following a closed request from the doctor, patients are instructed that, to answer “yes”, they must “think of a tennis match for 30 seconds and to do that ten times in succession in order to be 100% certain that they are responding properly to the question“. This “particular thought” stimulates specific areas of the brain: “peak activity is observed with functional MRI“, an imaging technique that “follows changes in brain activity as on a video, and in real time“.

This procedure, which, “in reality, is the culmination of 20 years of research“, cannot, however, be used to communicate with all patients in a vegetative state: “one in five respond“, confirms Doctor Owen. “In other cases, the patients’ brain is too damaged to allow any sort of exchange.“

In his book to be published in English on 7 September, Doctor Owen recounts this incredible investigation “between life and death“. The first patient he worked with in 1997 encouraged him to continue his research when she came out of her coma: “I gave no response and was trapped, with no hope, but the scan showed the world I was there. The scan found me, as if by magic“.

Further reading: A brain-computer interface to diagnose levels of consciousness

[1] State described as “awake but non-responsive, with no external sign of consciousness”. Their  “brain activity has not disappeared altogether”, but it does not allow patients to communicate, unlike patients in a minimally conscious state who blink their eyes.