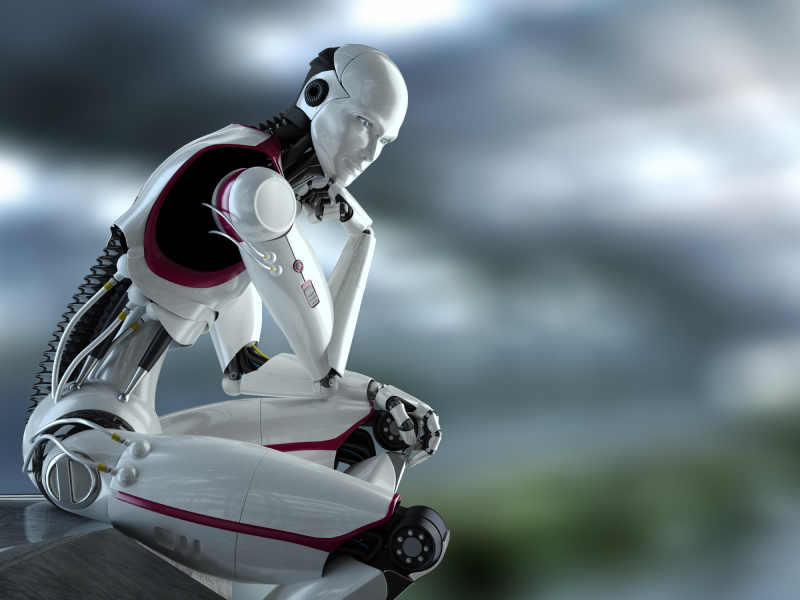 The “Star of Silicon Valley” is concerned about its future

The city of San Francisco is concerned about its future. A report compiled by the city’s Planning Department shows that, “of the 12 biggest American cities”, it has “the fewest households with children: 18% compared to 33% in Los Angeles and 30% in New York”. And the “Star of Silicon Valley” is concerned about its future. Although measures have been taken to portray the city in a welcoming light to families, the last forty years have clearly promoted policies to the contrary.

In the  “flagship city for homosexuals”, the generation of 25 to 40 year-olds settle there “to think about the robots of the future rather than to create a family. (…) It’s just that the pro-creating generation have been given the choice – either to stay in labs but without children or go elsewhere…. except that robots don’t produce children”. “What’s happening in San Francisco is only a taste of things to come –in anticipation of western demographic trends”.