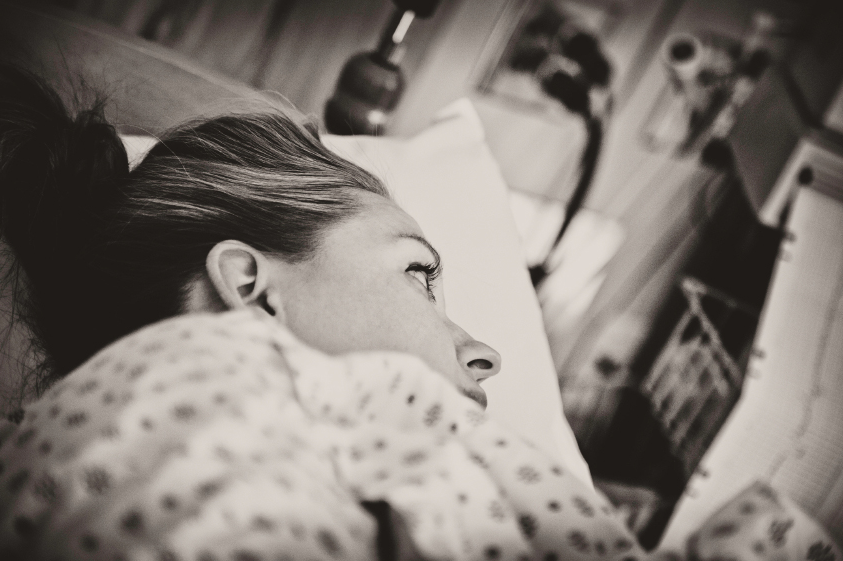 The sordid scenes in abortion clinics unveiled by employees

Despite the altruistic argument put forward by those in favour of abortion and the defence and dignity of women, “the reality of the abortion industry is far more sordid”, as evidenced by Abby Johnson, former Director of a Family Planning Clinic in Texas, in Unplanned and now, in The Walls Are Talking, former abortion clinic workers tell their stories. In this book, she has collated all the testimonies of various people directly involved in abortion and who confirmed that “the women’s requirements often came secondary to the company’s priorities and profits”.

In so doing, she wants, first and foremost, to warn people of the more sombre side of abortion clinics, getting to “the heart and soul of this book”: “I want people to know the truth about what really happens to the men, women and babies”. “I hope that it will save babies, discourage women from making such a desperate choice and help men to encourage and support their partners so that they choose life”.

One of the points raised by Abby Johnson is that of a “betrayal of ideals”. In fact, a former employer explained that “the majority of people working in the abortion industry came to this job with the idea of helping women. But, over time, realising that they were working for an organisation that made money out of lives, they hardened their hearts”. This hardening of the hearts of those directly involved in abortion is also a recurrent theme throughout the testimonies. Another person also referred to “dulling of the conscience”.

Another disturbing fact frequently denounced by those sharing their experiences focused on “the lack of adequate information given to clients about the possible risks or complications associated with abortion”.  According to some, “clinics are worried that women will be afraid to have an abortion”. “Every woman who leaves the clinic and chooses life for her child equates to a loss of income for the centre”.

To avoid bad publicity, some clinics have even refused to call an ambulance or inform fathers in the waiting room of the serious, life-threatening haemorrhaging of a female teenager. Others have sometimes applied physical pressure when dealing with women who change their minds at the last moment and want to save their child’s life, forcing them to abort “through choice and practicality”. In these centres, little attention is actually paid to the women’s health. Some witnesses describe how employees are unaware of the often violent situations facing women who have just had an abortion: “This ranges from prostitutes, forced to attend abortion clinics by pimps, to young girls raped by their fathers.

Abby Johnson, who has had two abortions herself, constantly recounts how guilty she feels after promoting abortion and encouraging women to choose this option. However, addressing the pro-life campaigners in particular, she confirms that “abortion clinic staff should not be condemned or subjected to severe personal criticism”. “They were not the ones who shouted or insulted me and made me change” – it was the indulgence and compassion of some people.