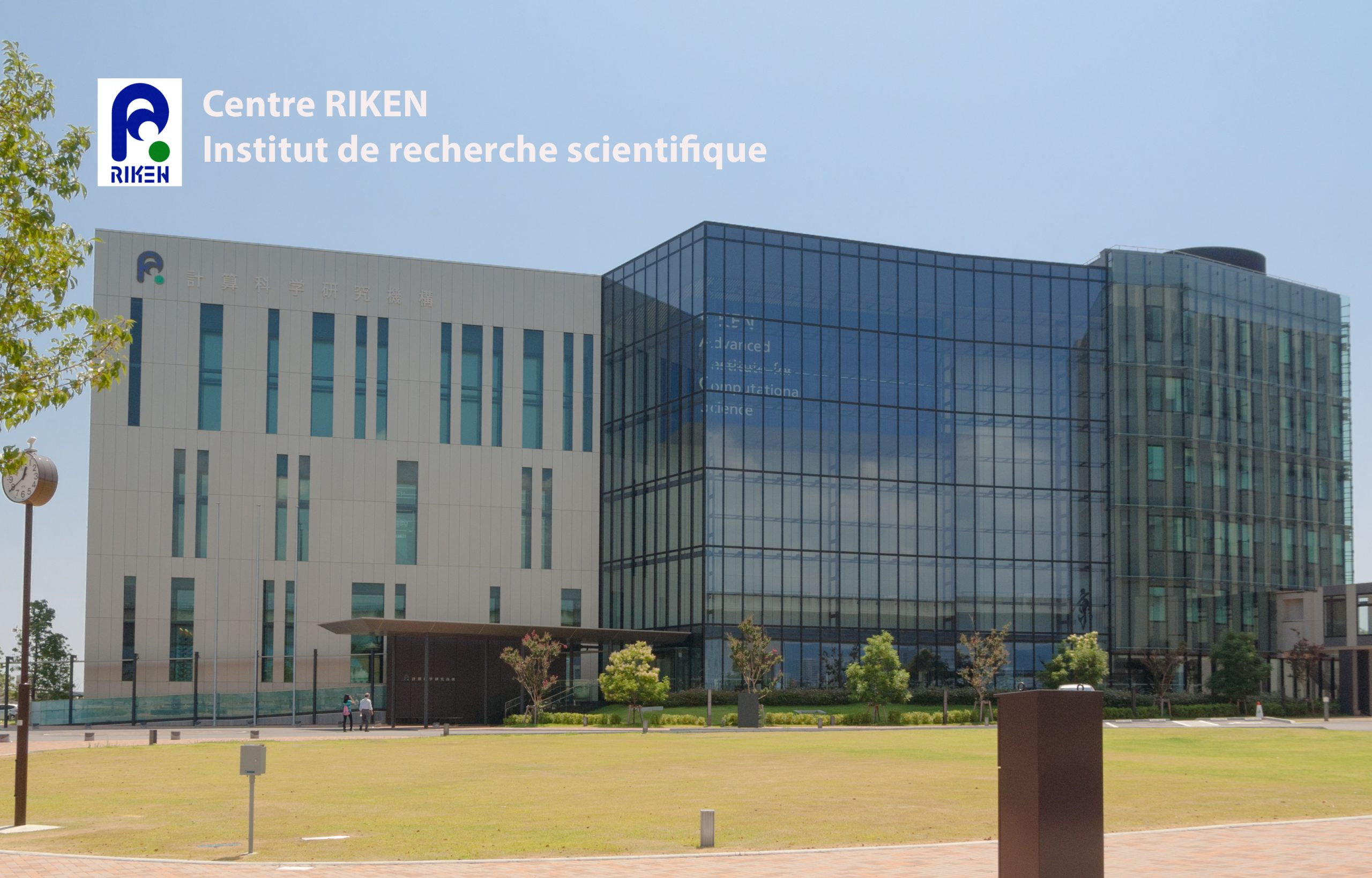 The first patient to undergo IPS cell transplantation (cf. Gènéthique du 18 septembre 2014) for age-related macular degeneration (ARMD) – a disease that gradually leads to blindness, is doing well according to scientists at the Riken Institute and Foundation for Biomedical Research and Innovation at Kobe. The team announced that the sight of the 70 year-old female patient had stopped deteriorating.

The operation was carried out as part of a phase 1 clinical trial to assess the safety of using IPS cells in the treatment of ARMD. These cells could then be used to treat various diseases such as Parkinson’s disease or Alzheimer’s disease.

This news came to light a short while after the announcement that this clinical trial has been suspended following the detection of gene mutations in the second transplant patient (cf. Gènéthique du 03 août 2015).