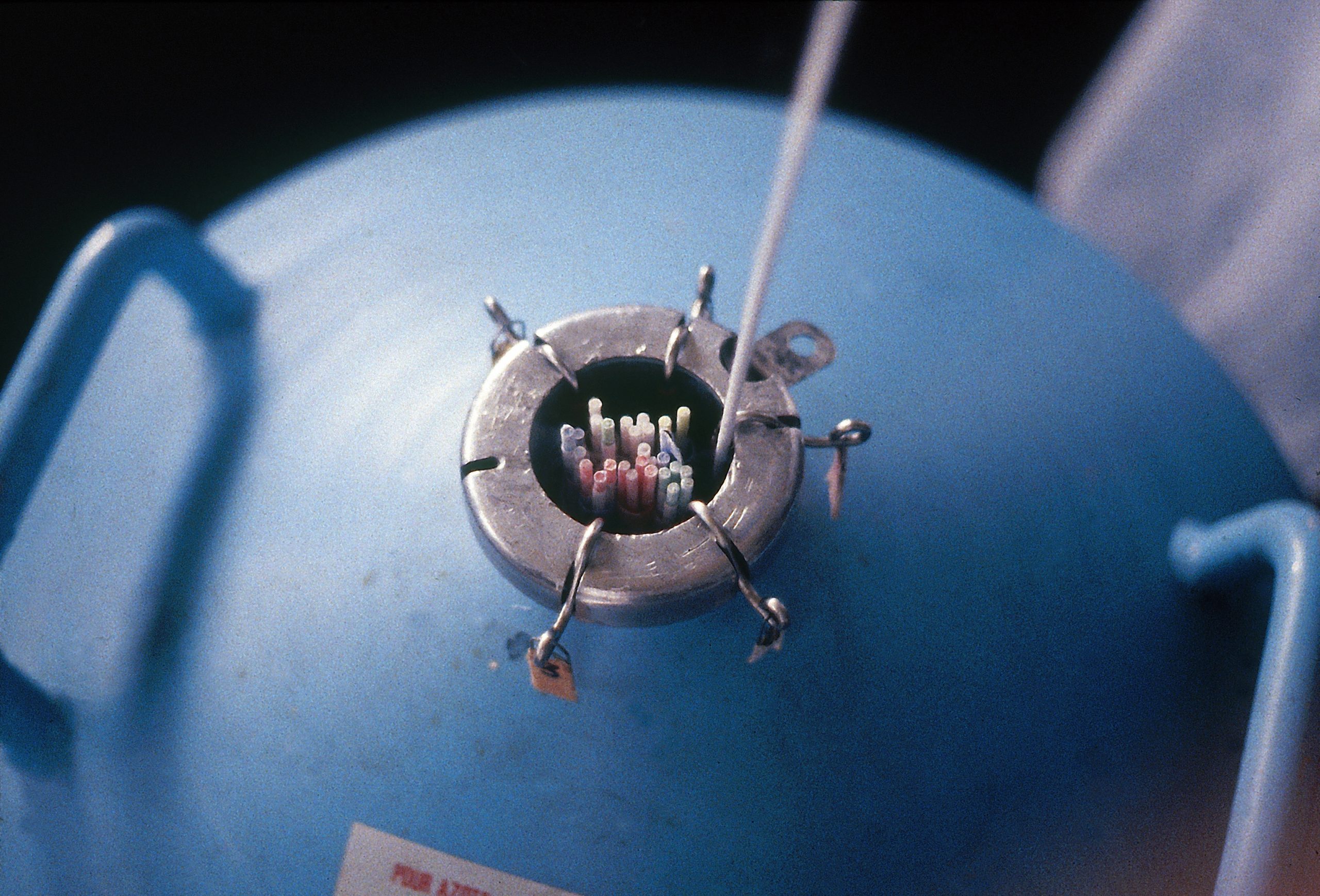 “The scandal of laboratory embryos”

The same day of the examination by the National Assembly of the bill authorizing the research on human embryonic stem cells, Jean-Marie Le Méné, chairman of Fondation Lejeune, published a column in La Croix (1), reported below.

Contrary to what ones thinks, the first – and the most serious –reform of society to be voted by the left-hand lane will not be that of homosexual marriage. In the chronological and importance order, the first reform will consist in replacing the principle of prohibition of the research on the embryo (with derogations) by that of authorization. The bill remains on the agenda of the National Assembly, on 28th March, after having been voted by the Senate on 4th December.

It is a mysterious moment when each living being, without changing of nature, develops and grows totally depending on another. As well as no one would think to contest that a mouse embryo is a murine being, no scientist in the world disputes that a man embryo is a human being. It is within this big vulnerability and vital energy phase that the legislator chose to use it. Let’s be precise: we talk about living embryos which will be eliminated within the framework of utilitarian projects. For this purpose, some living beings appear in a list eloquently named “supernumerary embryos without parental project”. If they were implanted back in the uterus, they will continue their life suspended by the cryopreservation.

But the end does not justify the means and eliminating a human to pretend curing another is a curious method. Let’s ask the question which seemed open so big perspectives to the extent that the law of bioethics 2004 had already authorized, in some cases, derogations to the prohibition of the research on the embryo. Nothing specifies that the advances announced as imminent ten years ago are there. To the contrary, the medical advances are made today thanks to cord blood and adults stem cells and will be made tomorrow thanks to reprogrammed cells discovered by Pr. Yamanaka, Nobel Prize of Medicine 2012. Logically, the research on the human embryo should be thus prohibited.

We can note it; the question is less the concern of science than ethics: our era is the first wanting to gain access to the human at this step of development.

What is most important consists in presenting as indifferent passing from a prohibition with derogations to an authorization of principle. Because it does not deal with a difference of degree but of nature. Indeed, what was the derogation – the destruction of the embryo – will become the rule. And what was the rule – the respect of the embryo – will become the exception. It is the first time, in French legislation, that the death is elevated to the rank of principle (even the law on abortion is just an exception to the principle of the respect for life).  Perpetuating the violence against the life – and marginalizing those who oppose to it – shows a displacement of the point of balance of the democracy. The law does not have all the rights. It is not sufficient to change the rule to be in good standing. And an unfair law is not a law.

The absence of mobilization of moral authorities to defend the human embryo is a dizzying reason of concern in the light of the causes and the consequences of this evolution. Because – the parliamentary works prove it – it is the financial interest of industrials of the field that makes the law. The non-embryonic stem cells have a cost and the embryo no longer has one. The beautiful formulas of François Mitterrand on the “unfair force of the law” and on the “permanent coup d’état” have never been justified than today.

Finally, one should be blind not to see that the custom freedom to do, undo and redo the human embryo created a right to a child for heterosexuals which is now difficult to refuse to homosexuals claiming the marriage. The availability of the embryo for the bench is one of the most odious aspects of this ultra-libertarian liberalism. Because “God laughs at men who deplore the effects of which they cherish the causes” (Bossuet), it is urgent to shout our revolt faced with the scandal of the human embryos sacrificed to the benefit of laboratories.