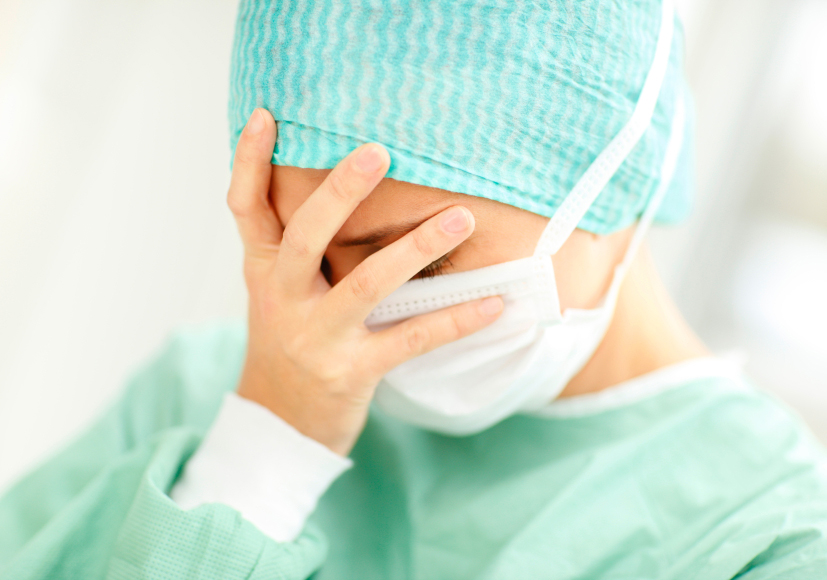 The right to conscientious objection reaffirmed by the Council of Europe

In this initial resolution project, presented in June 2010, the Commission of social, health and family affairs of the parliamentary Assembly of the Council of Europe tells in preamble, to be deeply worried “about the conscientious objection which, is not largely regulated, above all in the reproductive health field, in a lot of member states of the Council of Europe”. Thus she invited the member states to “establish a supervision and follow-up plan for the conscientious objection” according to several recommendations:

– excluding from the right to the conscientious objection health professionals participating “indirectly” in the act requested (nurses, nursing auxiliaries, anaesthetists, etc.) and limiting it for personally involved physicians. In case of emergency or when it is not possible to refer the patient to another health professional, the physician himself was obliged to perform the “treatment” in question (here, abortion”), “despites the conscientious objection“. Then any physician was obliged to cooperate directly or indirectly to abortion;

– create a “register of conscientious objectors” in which the objector physicians should register;

– create “an efficient mechanism of complaint” against the conscientious objectors;

– oblige physicians to prove that “their objection is decently founded or founded on religious beliefs and that their refusal is given in good faith“;

– deprive “public/state institutions like hospitals or clinics” of the “warranty of the right to conscientious objection“.

The resolution was welcome with anger by the very great majority of health professionals. According to Gregor Puppinck, director of the European Centre for Law and Justice (ECLJ): “the right to refuse to carry out abortion or euthanasia is not a question of individual opinion or religious choice: it is a question of justice“. For Dr Xavier Mirabel, chairman of the Alliance for rights of life, in no case “the emergency” cannot “legitimate to stifle his consciousness, when it is in the tensest situations that it is the most indispensable“. Moreover, the indirect participation in an act cannot be forced “just because by ‘breaking up’ the responsibility, each intermediary would be less involved in the unacceptable act!” Finally it warns: “Should we remind the lessons of a not so old story? Before the justice, physicians thought they can free from their responsibility in four words: ‘We obeyed the orders’. Logically they were condemned not to have obeyed…the law of their consciousness“. Some health professionals performing abortion have also protested, like Dr Marie-Laure Brival, chairman of the national association of abortion and contraception centres (Ancic) for whom “the liberty of consciousness remains a fundamental right” and some decisions of the Council of Europe “go too far“.

Reversal of the situation

In the Council of Europe, under the impulsion of two MPs, the Italian Luca Volonte and the Irish Ronan Muller, the text was little by little deprived of its substance by a lot of amendments (90) reminding that the right to the conscientious objection is firmly rooted in the international law and the European Convention on human rights. The new text has been approved with 56 votes against 21. It reaffirms with force that “no hospitals, establishments or people can be subject to pressures, be responsible or experience discriminations of any kind for its refusal to perform, welcome or assist, or to be submitted to an abortion, a caused miscarriage or an euthanasia, nor for its refusal to accomplish any intervention aiming at causing the death of a foetus or a human embryo, whatever the reasons“.

Then why this temptation of alienation of physician’s consciousness? Pr Arnaud Fauconnier, head of the department of obstetrics gynaecology of Poissy, gives an answer: “In practice, the problem is not the clause of consciousness, but the insufficient attractiveness of this activity [the VTP]. To save the right of women to obtain the VTP, it seems indispensable to integrate the centres of ITP within the departments of gynaecology and obstetrics, and to associate to it young physicians. It is also important to develop other aspects of the orthogeny, like the prevention of ITP by an easier access for women to contraception and information of adolescents“. Basically, the free will of health professionals is considered, for the same reasons as the lack of information of young people, as an obstacle to the ITP. No more and no less. Thus the vigilance is insisted upon…