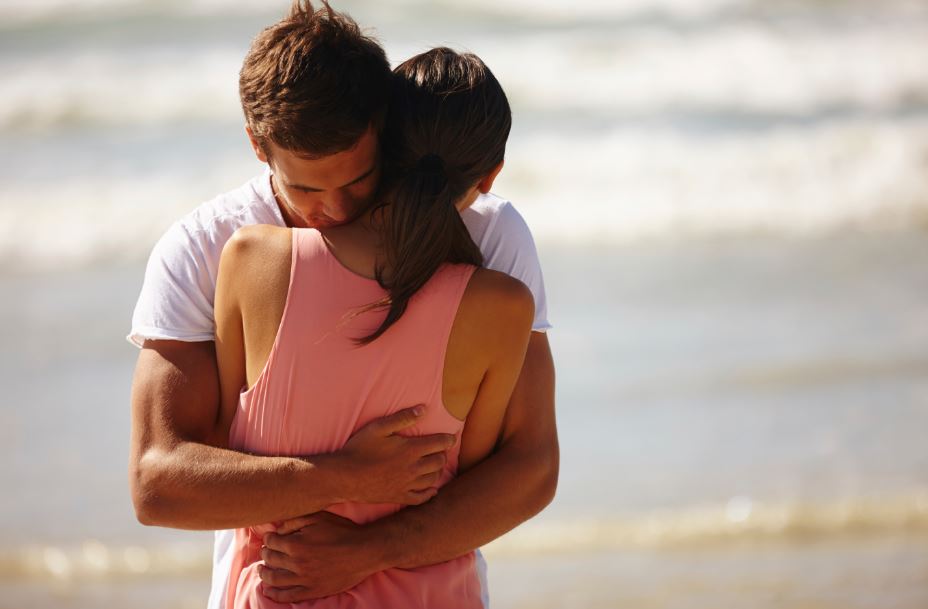 On Monday, Libération published a sensational article: “Le regret d’être mère, ultime tabou” – (The regrets of being a mother, the ultimate taboo)”, highlighting a study [1] that focuses on the phenomenon of regretting motherhood. Thérèse Hargot, philosopher and sexologist, author of the book entitled, “Une jeunesse sexuellement libérée (ou presque)[2]” (a sexually liberated youth – or almost), responded on social networks, lamenting the fact that challenges are not followed right through to the end, as her analysis suggests. Contacted by Gènéthique, she commented as follows:

Gènéthique: Why did you respond to this article?

Thérèse Hargot: The article is brave. It shows how impossible it is for women to voice their regrets surrounding motherhood. But whilst analysing the causes that led to this taboo, the article only recognises but does not highlight the system that triggered it.

G: What should be challenged in your opinion?

TH: If we want to allow women to express regrets about motherhood, we have to challenge the right to abortion, which imposes a new obligation on motherhood – to be a happy mother. Nowadays, with the “right to abortion”, every mother has chosen to have her child – otherwise she would have had an abortion. The child is systematically perceived as the fruit of a desire for which women bear sole responsibility. They must therefore be happy and embrace their decision. They no longer have the option to express mixed feelings. Today everything is either black or white – child or abortion. No shades of grey…. And this type of injunction creates all manner of problems for women: real depression, increased pressures…because they no longer have the opportunity to say, “Motherhood is difficult, I regret it, I can’t manage…” This is what all mothers feel at one time or another. The danger is more fundamental and therefore more perverse because it cannot be expressed.

The other reason that stops women from announcing their regret or difficulties is that, if they make comments in this direction, they are going to be faced with the following retort, “but you only had to have an abortion”, when, in fact, women only want to talk about one aspect that overshadowed motherhood. These women with regrets do not challenge the fact that they kept their child. They did not want to have an abortion. But they no longer have the right to voice this emotion and everything weighs heavily upon them. They need to be heard. The law which was supposed to liberate women by giving them access to abortion is dramatizing the situation by making women face a taboo. Their suffering is less acceptable than ever before and motherhood has not been embraced up to this point.

G: Do you think that questions about MAP (medically assisted procreation), surrogacy and the right of the child can perpetuate this taboo?

TH: Not only are they perpetuating it but they are also reinforcing it! With debates on MAP and surrogacy, women’s emotions are reeling under a ban that hits even harder! In some communities, claims about the right of the child tend to be synonymous with the right to happiness; women have to be “mothers” – how can they say that they have had enough afterwards?

G: The article seems to deplore the fact that the survey excluded men. What do think?

TH: Unfortunately, this is highly typical of questions about motherhood. It’s a pity that men are not included as this would have been a good counterpoint to the mixed feelings approach, which is highly specific to the female perception of motherhood.

The law has traditionally protected the child. With the right to abortion, the law is no longer fulfilling its role. In a family setting, mixed feelings vis-à-vis maternal desires are normally assumed by the man. Let me explain: as a woman, I would expect my partner to listen to me and to continue to protect me and the children. It’s a typically male statement to say: “some things happen and others don’t. You want the child to die? No”. Everything is done to make motherhood a predominantly female experience, even with contraception, where men are hardly involved. When the man is not assuming his role, when abortion is the solution put forward in response to mixed feelings about maternal desires, a woman no longer dares to express her anger, feelings and distaste about herself and her relationship with the child. Because she knows she can kill the child. With abortion, women have claimed freedom, which only they can assume. And the taboo is even greater since, unconsciously, women have internalised this taboo and are censoring themselves.

G: The facts are hard – what can be done?

TH: The day I want a child and it doesn’t happen, it will be a catastrophe. Similarly, if it happens and I have regrets – then that’s also a catastrophe… We have to focus on something else – adopt a different direction in life, not as an aim, but as an outcome. Embrace the complexity of motherhood as something that exceeds our expectations. And accept it willingly. Say that it’s difficult, cry, vent your anger and say you don’t want to be a mother any more – it’s a liberating experience that will help us cope more effectively.