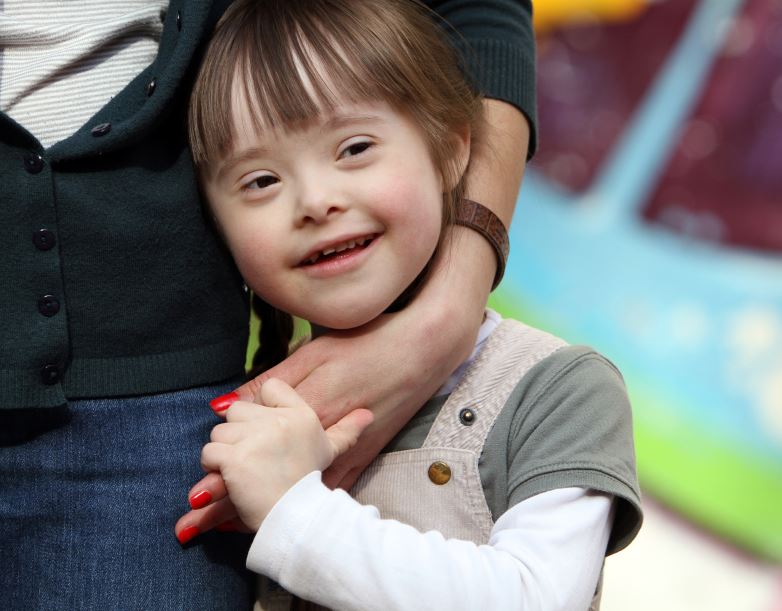 The NIPT reimbursed in the Netherlands, a choice of prenatal exclusion

On September 20th, the Dutch Minister for Health announced that the NIPT would be available for all pregnant women from April 1st 2017 and mostly reimbursed by social security [2]. This decision is based on a technical report of the health council, that compared NIPT to older and/or more invasive prenatal testing methods.

Renate Lindeman, president of the Downpride collective, laments that the promised ethical debate has been reported, and delayed until December 2016. A petition, launched by its collective in the spring of 2015, had collected in less that a year the 40 000 signatures necessary to constitute a citizen initiative examined in parliament. However, there was no debate and the actions led by the collective were ignored.

Other associations have expressed their concern, but are finding it difficult to get anyone to listen

It is a dangerous way of thinking: “We see more and more comments on social media criticising the fact of having a child that requires expensive care. If is a personal ‘choice’, then why should society have to pay?” The media spreads this opinion. But “investments in research, development and the carrying out of prenatal testing with NIPT also costs hundreds of thousands of euros”, answers Renate Lindeman, and “on the other hand, very few programmes exist for the improvement of the quality of life of people living with Down syndrome. It is a clear message from society who has chosen prenatal exclusion as the solution”.