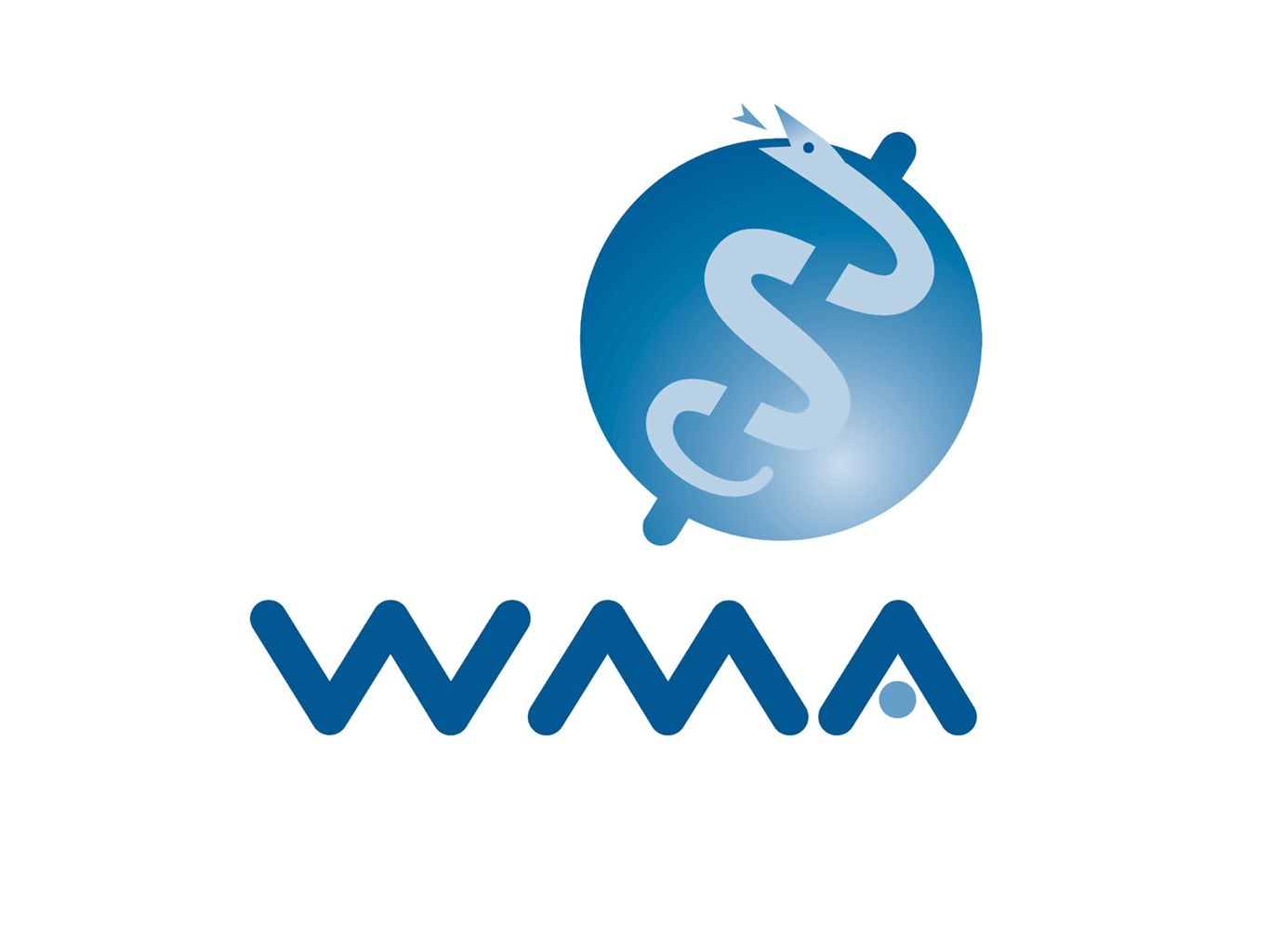 During its General Assembly in Chicago, in October 2017, the World Medical Association (WMA) adopted an amended version of the Hippocratic Oath. Initially enacted in 1948 following the involvement of eminent German doctors in experiments performed on non-consenting prisoners and euthanasia, etc., the oath, also known as the Declaration of Geneva, is used by doctors around the world. In some countries, it is even an integral part of the legislation governing medical practice.

The latest version, adopted this autumn, reflects changes in the context in which medical ethics are practised. They portray a more bureaucratic and more legalistic vision of medicine.

The first change involves transforming the “oath” into a “pledge”. In an increasingly secular world, the term “oath” appears to make an overly significant reference to a “divinity” which “sets laws“.

Natural law per se no longer appears to prevail, and in the phrase, “I will not use my medical knowledge to violate the laws of humanity, even under threat“, “the laws of humanity” have been replaced by “human rights and civil liberties”. Good and evil are now placed under the auspices of positive law, which now appears to be the main reference. In some circumstances, good and evil could even be defined by the government.

Finally, the question of patient autonomy also comes to the fore in the 2017 version of the oath which introduces a new clause: “ I will respect the autonomy and dignity of the patient“. Whilst the concept is certainly noble in many respects, “does this mean that doctors must respond to all of the patient’s requirements regardless of what is being asked?”

The new approved “Hippocratic Pledge” can be downloaded  here.

[1] Subject recently debated by the WMA, which convened in Rome to discuss this topic (see Pope Francis: “Euthanasia is always wrong”).