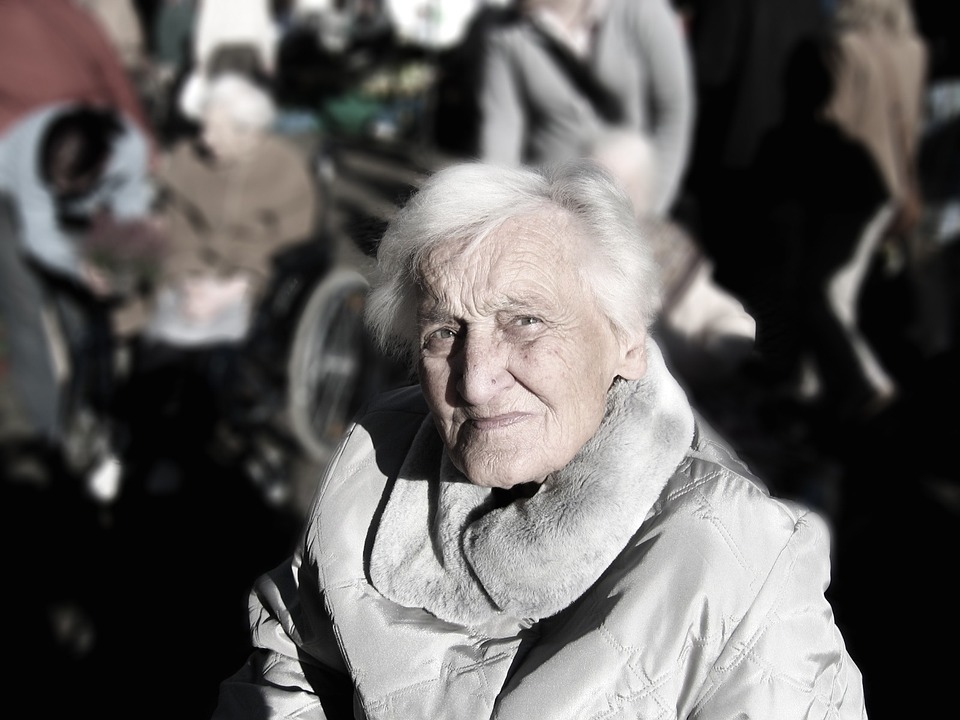 The Netherlands: “unprecedented support” against the euthanasia of people with dementia

In the Netherlands, there has been “unprecedented support”  against the euthanasia of people with dementia. Three hundred and fifty doctors signed a petition expressing their refusal “to terminate the life of defenceless human beings”. Signatories included “many general practitioners and geriatric consultants as well as a certain number of SCEN doctors – the consultancy support agency for euthanasia”. This agency advises patients and doctors faced with requests for euthanasia, and “often” provides the second mandatory opinion.

In the Netherlands, “legislation controlling the termination of life on request and assisted suicide”, which came into force in 2002, has gradually become “increasingly flexible”. It authorises euthanasia for “conscious patients who are victims of ‘intolerable suffering’ with no signs of improvement”. Dementia is “considered to be ‘mental suffering’ with no possible remission”. Euthanasia in the case of dementia, initially conditioned by “anticipated request” confirmed by the patient, has been feasible without this confirmation since 2015: “These patients can be assisted to die, even if they are no longer capable of expressing their wishes, from the time they were still lucid and gave their anticipated declaration”.

The 34 doctors leading the protest have set up a website “not to act on the sly in the case of dementia”. They deliver the following message: “Should a lethal injection be given to a patient with advanced dementia simply on the basis of anticipated declaration? To someone who is incapable of confirming whether they wish to die? No – we categorically refuse to do so. Our moral reluctance to terminate the life of a defenceless human being is too great”.

Those “in favour of euthanasia” believe that there are no grounds for debate because these cases of euthanasia “remain isolated” and doctors can exercise their conscience clause. However, questioning the legislation has had a “resounding impact”, and the signatories “are hoping for a genuine debate on anticipated declarations”.