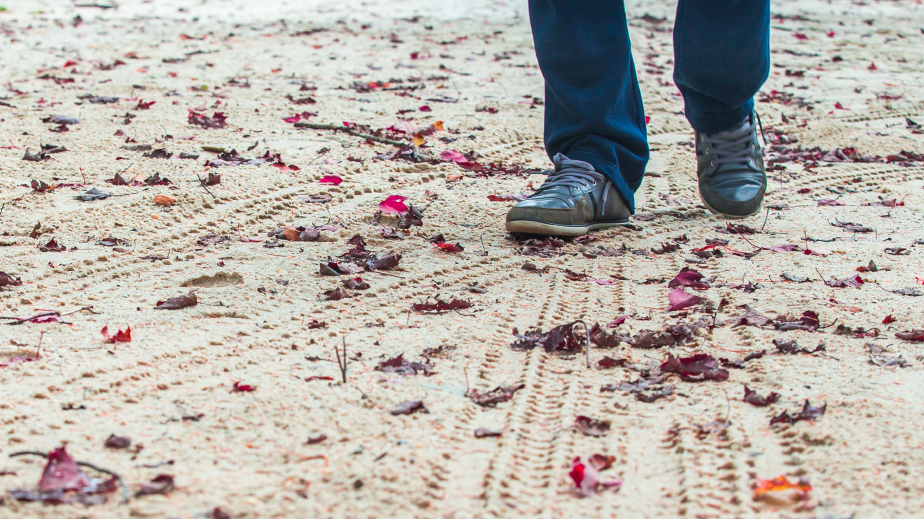 In the Netherlands, people can now be identified as “gender neutral” on their passports as opposed to male or female. This is a European first[1], but the practice has already been authorised in Canada and Australia.

The Dutch government is thus going to have to amend its law following the story of Leonne Zeegers: Zeegers was classified as male at birth despite the fact that it was medically impossible to determine Zeegers’s sex. In 2001, Zeegers’s passport specified “female”, following surgical procedures. Since then, Zeegers has been registered as “gender neutral”, after Zeegers’s birth certificate was changed to read “The child’s sex could not be determined”.

[1] In theory, this option also exists in Maltese law.