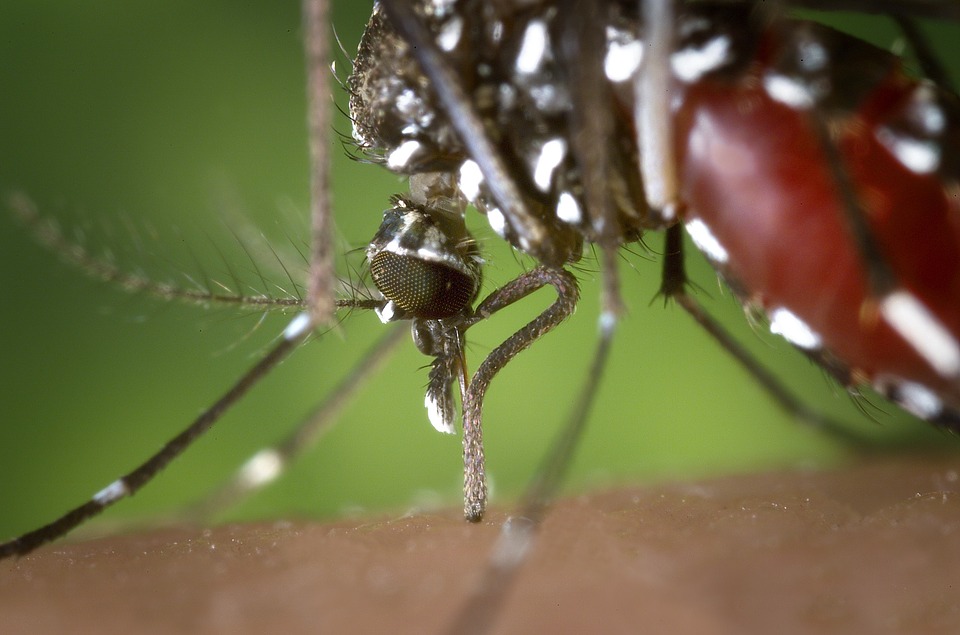 On 6 July in the Netherlands, the National Institute for Public Health and the Environment was authorised to release 15 million transgenic mosquitoes. They will be released over a period of twelve months on the Island of Saba, in the Netherlands Antilles.

These genetically modified male mosquitoes are intended to combat proliferation of the Aedes Aegypti mosquitoes, carriers of the Dengue, Zika and Chikungunya viruses. They do this by “transmitting a killer gene to their offspring before the latter is sexually mature”. They have already been used in Brazil, the Cayman Islands and even Panama (see Brazil:  genetically modified  mosquitoes to eradicate the Zika virus?).

The Dutch Institute believes that these modified mosquitoes “do not have any negative impact on health and the environment. (…) The GMO Bureau concludes that the potential negative effects on humans, health and the environment under the conditions described in Oxitec’s [manufacturer) documentation and in the context of standard vector control are negligible compared to the non-modified mosquito, Aedes aegypti“.