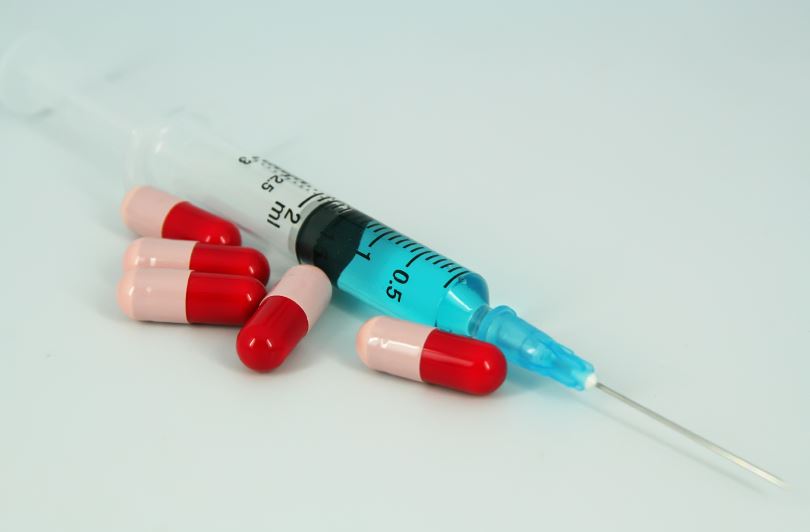 The Netherlands: almost 4% of deaths are due to euthanasia

The 2015 Annual Report drafted by the Regional Euthanasia Monitoring Committees in the Netherlands highlighted a 50% increase in the number of cases of euthanasia and assisted suicide since 2011. Out of the 147,010 deaths recorded in 2015, 5,516 involved euthanasia or assisted suicide.

The report also notes the “significant increase in euthanasia reports relating to patients with dementia or psychiatric disorders”,which has risen to 165 compared to 122 in 2014. For these patients, “The doctor in question has generally induced the death of his/her patient in the first stage of degeneration”,with the latter being “sufficiently aware of the action involved”. However, “in some cases, patients with more advanced dementia have nevertheless been given euthanasia”.