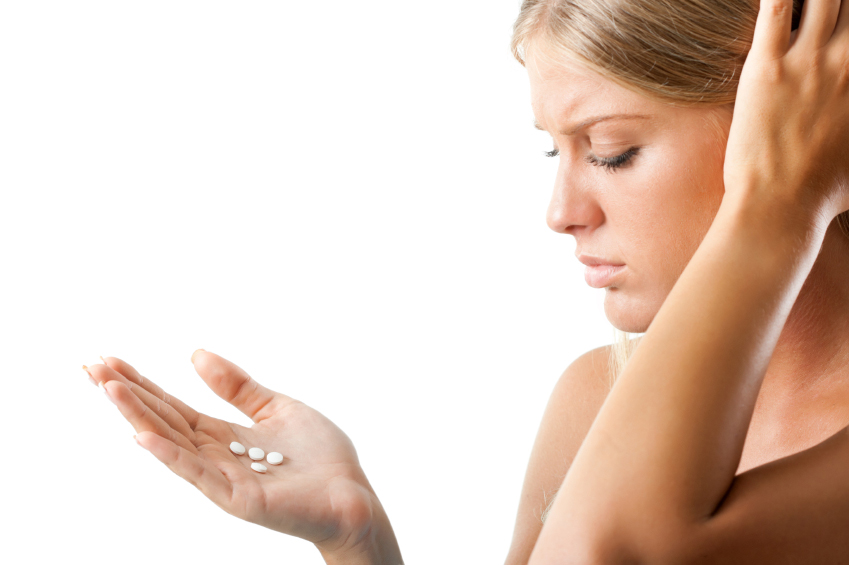 The morning after pill supplied without a prescription

EllaOne® (ulipristal acétate[1]) has been marketed since May 2009 in France by the HRA Pharma laboratory. It is indicated for emergency contraception in the 120 hours (5 days) following unprotected sex or if a method of contraception fails.

In November 2014, the Human Medicines Committee of the European Medicines Agency (EMA) granted it “OTC” (Over The Counter) status (cf. Génèthique du 25 novembre 2014). This recommendation was approved by the European Commission in January 2015, in an attempt to “improve its efficacy”.

This decision came into effect on 1 February in Luxembourg, mid-March in Germany and mid-April in France.

Note from Gènéthique: Like Norlevo, EllaOne has abortive properties.  It prevents ovulation, but in the case of fertilisation, it can prevent the embryo from being implanted in the uterus.