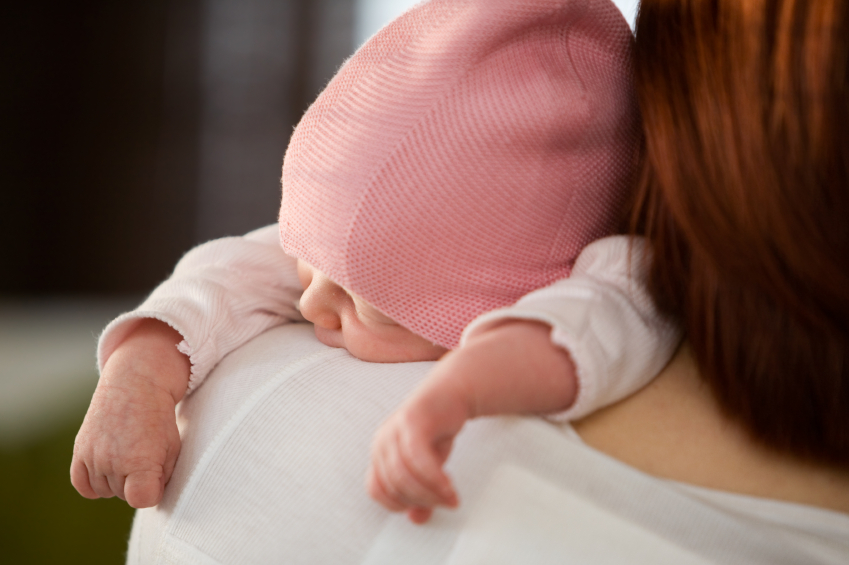 The IUD or budgetary pragmatism versus poverty

Slate.com referred to an article published in the New York Times and written by Isabel Sawhill, expert on poverty and family issues at the Brookings Institution. As far as she is concerned, contraception is one of the solutions for combating poverty. Thus she notes that the increasing use of contraceptives probably helped to lower the pregnancy rate amongst female American adolescents. In particular, Isabel Sawhill claims that the IUD could halt the continuing rise in the number of single mothers, who are mostly poor.

“Marriage is disappearing,” she said and over 40% of mothers would be single. She believes that a “new ethical approach to parental responsibility” is needed. And that can begin by ensuring that women are not pregnant before they are ready with 70% of pregnancies taking place outside marriage being unplanned. According to Isabel Sawhill, IUDs are 22 times less likely to fail than the contraceptive pill: “if this method of contraception was more accessible and cheaper, and if more people understood how effective and useful it is, unwanted pregnancies would decrease“.

For Jordan Weissmann, journalist for Slate, Isabel Sawhill could reconcile conservatives (excluding religious traditionalists) and liberals on this point. The liberals would obviously be in favour of more access to birth control methods whereas conservatives could view this as an effective way of cutting social expenditure incurred in supporting homes as soon as a child is born. And to remind ourselves of Isabel Sawhill’s pragmatic calculation: “preventing unplanned pregnancies would allow Washington to save at least five times the cost of this policy“.