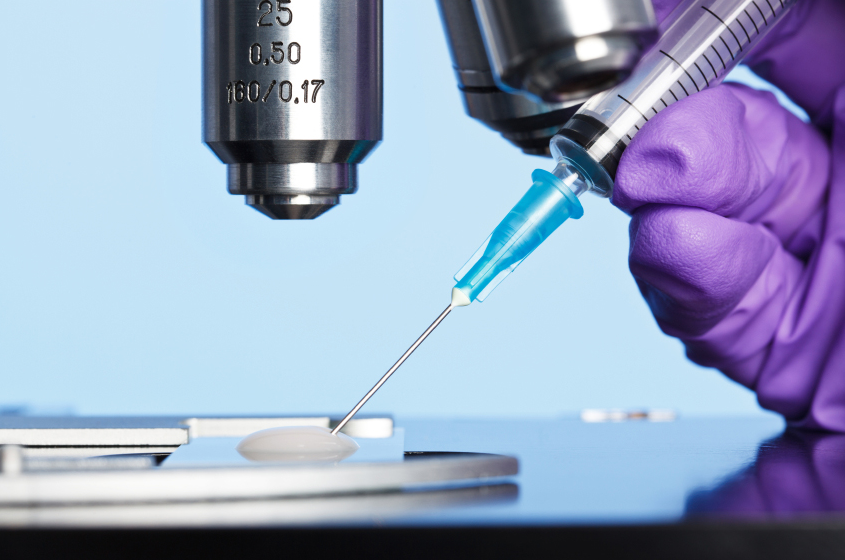 A study published in the Nature journal reviews the “improvement” by British scientists to the “three-parent IVF” technique.

Three-parent IVF involves creating embryos from three DNAs (that of the father, mother and an egg donor) to prevent the transmission of genetic diseases carried by the maternal mitochondrial DNA. These diseases are estimated to affect approximately one in 5,000 children. The new technique called “pro-nuclear transfer” (PNT) “involves collecting the nucleus of the future mother’s egg likely to be carrying defective mitochondria and fertilising it with the father’s sperm before transferring it to the donor’s healthy enucleated egg”.

Three-parent IVF has already been criticised by several scientists and a recent study contested its efficacy (see “Efficacy of ‘three-parent IVF’ contested by American scientists”). However, with pro-nuclear transfer and “by reducing the length of time between fertilisation and transfer to eight hours (instead of 24)”, scientists claim that “mitochondrial DNA anomalies have virtually disappeared, currently affecting no more than “2% in 79% of blastocysts”.

Great Britain legalised this controversial technique last year (see London votes on 3-parent IVF). It has been announced that “the first babies conceived using this technique will soon be born”.