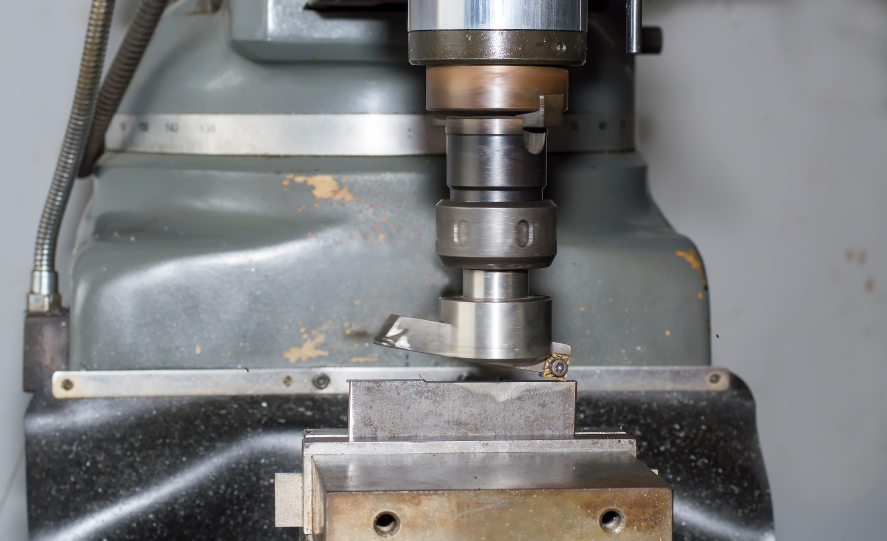 The human and the person – F.- X. Putallaz and B. N. Schumacher

The history of peoples teaches us that the stability of a society is based in part on its capacity to establish the borders on the good places, borders capable to accompany by their stability the flows which model the culture and the people and without which the societies would be paralyzed. Ignoring these facts should result in huge numbers of conflicts by creating turbulence areas which do not profit to anyone.

These considerations are also checkable in political matter. The acceleration of the technique in particular in scientific and medical fields – debates on termination of pregnancy, medically assisted procreation, research on embryo, transplantations, end of life, rationing of care, etc. – obliges to make “informed” decisions. Our post-modern societies which rejected any reference to the transcendent, the research of permanent borders remains (becomes?) an emergency to resist the temptation to contrast sharply in the instant, with an emotion wave or to rely on partial expert opinions. The creation of ethic committees is an attempt to research a founding thinking, however these committees, which reflect the various ideologies of a society, cannot not pretend telling the truth but they only give a consensual opinion.

The book we introduce you today intends to approach these permanent borders, in order the great majority of actors and decision makers can recognise them, beyond the economic divergences. This is the ambition of this book, fruit of a two-year work conducted by twenty European university famous persons (physicians, biologists, philosophers, etc) under the direction of François Xavier Putallaz and Bernard Schumacher 1, both being privat docent and research and teaching associates in philosophy at the University of Fribourg. In a great movement the book presents today’s controversies (first part), explores the philosophical foundations received as an inheritance for centuries and without the studies of them it would be difficult to have a fair vision of current controversies (second part) and finally proposes some landmarks for a prospective study (third part).

We have to recognize the obvious: any ethical option relies on a conception from the man and the desire shown during the debates on bioethics to protect the human dignity refers us to the difficult task to recognise the meaning of this term and to provide an explanation. Several chapters of the book are thus dedicated to this study and deal in biomedical matter with the experimentation and the end of life. In the study about the experimentation on the human being, the philosopher Jean-François Mattéi notes a reversal of the relations of medicine to human body: “this is no more the natural health of the body that constitutes the end of the medicine; on the contrary it is the technical development of the medicine which becomes little by little the end of the body health“, “this reversal became possible by the reduction from the person to the subject, from the subject to the body and from the body to the product“. If the status of the human body disturbs the jurists it is because it indicates a humanity which does not limit to the corporeity. “Should we, even with its consent, develop new types of research dedicated to modify its humanity and to produce a new type of being, at the border of human and non-human, that we call cyborg or superman?” the negative answer to this question relies on a metaphysical presupposition, not the one of the soul or of the spirit but on this of freedom, because where the matter is recognised as determined the spirit considers as free. The philosopher Jacques Ricot dealing with the dignity of the dying personmentions the “three semantic spheres of the dignity“: the dignity-decency, which refers to an attribute of the person who, subjective, can deteriorate, the dignity–freedom in the meaning that to decide the time of one’s death would be the manifestation of his dignity, and finally the ontological dignity, as “absolute value of the human being, deriving from the single fact that he is a man“. Finally the analysis from ProfessorRobert Spaemann, “il n’y a pas de bonne façon de tuer” (there is no good way to kill), shows that the trends which found the demand to recognise euthanasia and suicide, illustrated by Peter Singer. He particularly mentions the link between euthanasia and demography – link particularly more efficient given the fact that it remains hidden – and between euthanasia and research of pleasure, research excluding any form of pain. Yet, talking about the value of a life (is this life worth living?”) “supposes previously the life as condition” and to avoid it is a prelude to thousands of crimes. Finally the article by Bernard Schumacher on the definition of the human death is fundamental to discuss the question of organ retrieval by focusing the debate on death criteria.

If the notion of person is yet in the centre of these thoughts, some chapters treat it more directly without depriving the reader from a fascinating tangent in the history of the philosophy from Saint Augustin to Peter Singer, with Saint Thomas Aquinas, Hobbes or Kant. This is the case of the articles now we are going to introduce, inviting the authors to excuse us to mention so rapidly ideas where each chapter deserves a deep reading. Gunter Rager and FX Putallaz explore the links between dignity, individual and person or individuality and existence, Laurence Renault, Georges Cottier, Berthold Wald relate the appearance of the Self through Duns Scot, Descartes and Locke and the articulation of the Self to the person, Theo Kobush shows the appearance of the notion of freedom in the modern philosophy which comes from the medieval philosophy. Finally the thoughts of prospective at the end of the book, particularly the article by Pascal Ide on the border between the man and the animal (enjoying the one and the other a significant corporeal otherness), those by Philippe Cormier and Jean Claude Wolf on the border between the persons – otherness and intersubjectivity – do the persons are replaceable?- and those on the phenomenology and the otherness man/woman, by Roberta de Monticelli and Hanna Barbara Gerl-Falkovitz, will give the reader a necessary hindsight to measure the quality of contemporaneous ethical debates and the efficient tools to establish common borders to all of us.