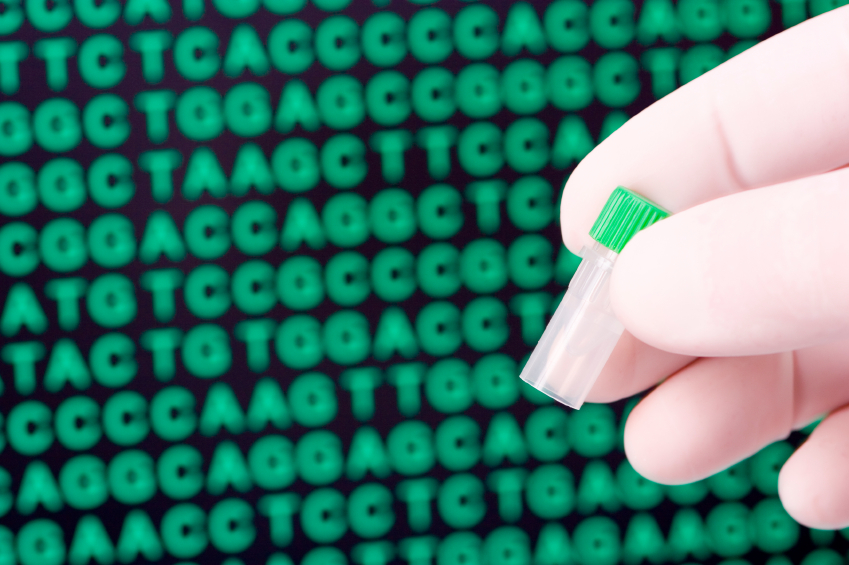 The genetic modification of Chinese twins may have affected their brains

The brains of twins whose genes were modified by CRISPR-Cas9 before birth, a change they will pass on to future generations, may have been impacted by the procedure.

New research shows that alterations in the CCR5 gene introduced into the babies’ DNA, which should make them resistant to the AIDS virus, also have an effect on recovery after a stroke and could lead to better academic performance. This observation is evident in people “naturally devoid” of this gene. Furthermore, “the CCR5 gene plays a major role in memory and the brain’s ability to form”, explains Alcino J. Silva, neurobiologist at the University of California, Los Angeles. Also, “the simplest interpretation is that those mutations will probably have an impact on cognitive function in the twins”. The exact effect “is impossible to predict”, which is why the experiment should not have been done, says the researcher.

Suspicions were raised about the true intent of the genetic modification, which could be more about enhancement, “creating super-intelligent humans”, than preventing the disease.

The experiment has been widely condemned as irresponsible, and the researcher who made the modification, He Jiankui, is under investigation in China. He was fired by the university for which he worked.