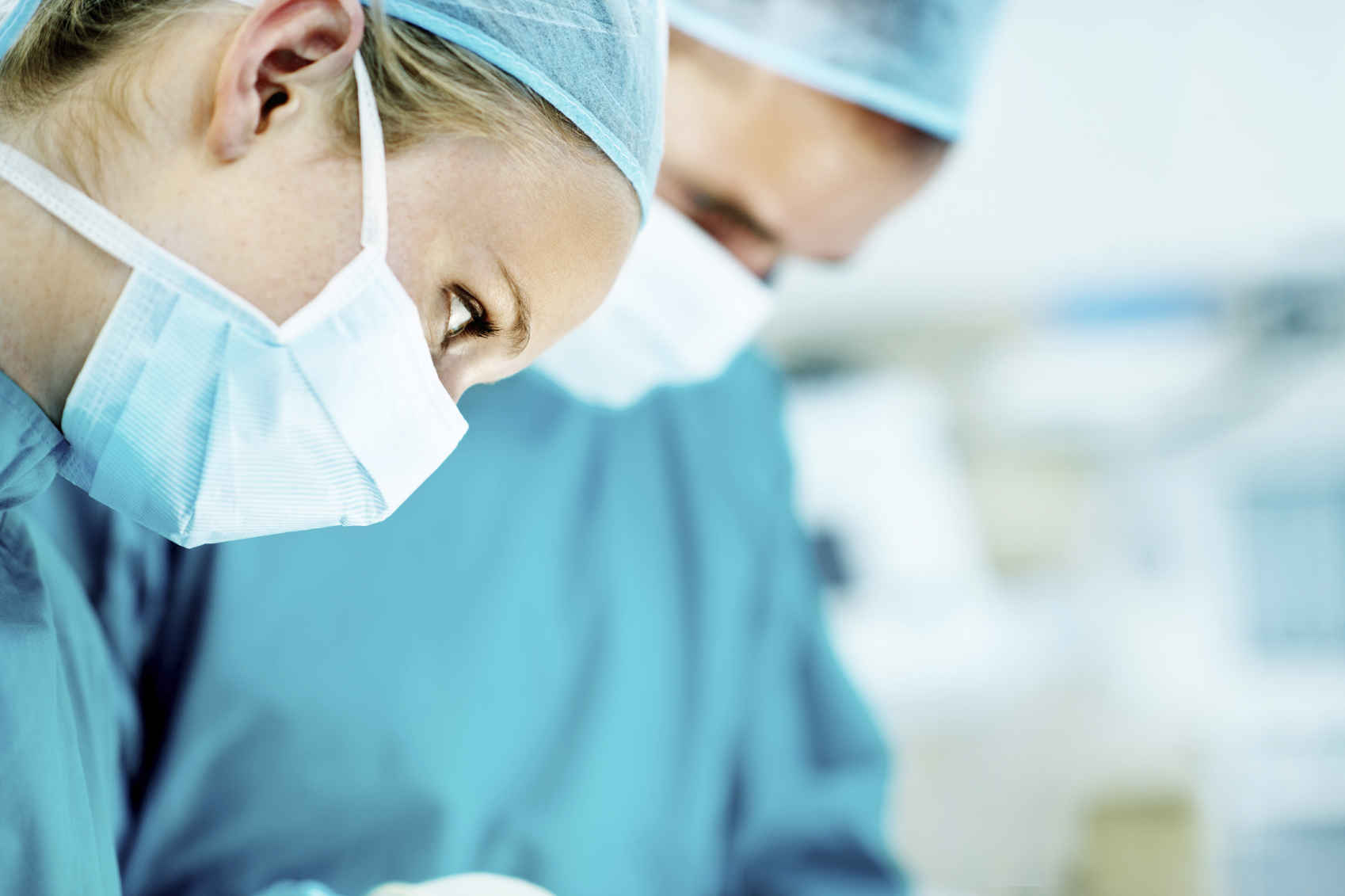 The first penis transplant announced in the United States

The John Hopkins University Hospital Center has given the green light for sixty or so experimental penile transplants to be carried out.

According to a spokesperson for Baltimore Hospital, the first transplant will be performed “one year from now, possibly sooner” on a young soldier wounded in Afghanistan. The new penis will come from a deceased donor. In the New York Times, surgeons explained that they “would hope to be able to restore urine function, sensations and the ability to have intercourse a few months after the operation”. Dr. Andrew Lee, Head of the Reconstructive Surgery Department at Johns Hopkins said that it was “‘realistic’ for these men to hope to be able to procreate” provided that their testicles were not affected.

Two transplants of this kind have already been carried out – the first in China, in 2006, which failed, and a second in South Africa, in 2014. In June 2015, doctors announced that the young man in question should become a father at the end of the year.