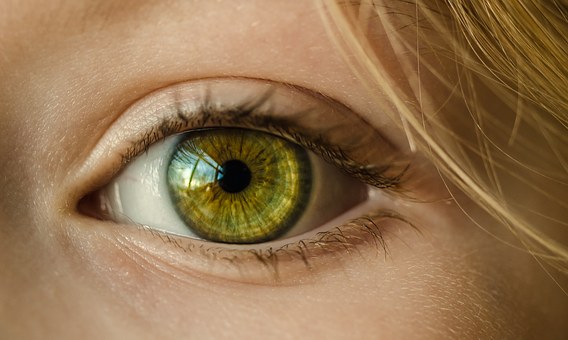 On 28 March, a sixty year-old Japanese man with age-related macular degeneration (ARMD) received an injection of induced pluripotent stem cells (iPS), obtained from the skin cells of an anonymous donor. This was the first procedure of its kind as, up until this point, iPS cells have been harvested from the patient’s own cells.

This treatment was carried out as part of a clinical trial conducted by Doctor Takahashi at the Riken Institute. Doctors hope that the cells will halt disease progression, which can otherwise lead to blindness (see Japan: iPS cells save a patient’s sight). They have announced that five other patients will receive treatment but are waiting for injections to finish in order to publish the results.

This new strategy will cut the cost of surgery and waiting times as iPS cells are ready-to-use and are stored in biobanks. Greater consideration may be given to this option as genetic anomalies were detected in the iPS cells harvested from the elderly patient(see iPS and DMLA cells: Japanese trial to continue using new methods).

Exact genetic correspondence cannot be achieved with donor iPS cells, which raises the risk of rejection by the immune system. However, Shinya Yamanaka, a pioneering scientist in this particular field, maintains that the biobank cells were sufficiently similar to those of the patients. He hopes to develop this iPS bank system.