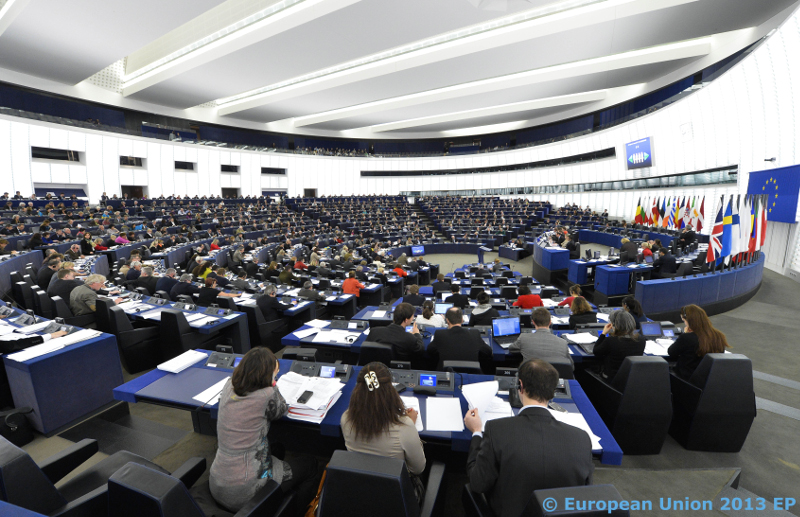 Whereas the European Council Parliamentary Assembly is re-examining a case of “selling a child through surrogacy” (case of Paradiso et Campanelli v. Italy),  Members of the European Parliament have just condemned “surrogacy which contravenes the human dignity of a woman whose body and reproductive functions are used as merchandise”, adopting the Annual Report on Human Rights and Democracy in the World 2014 and the European Union’s policy on the matter.

The European Parliament “estimates that this practice which involves reproductive exploitation and use of the human body for financial or other gain, in particular in the case of vulnerable women in developing countries, shall be prohibited and treated as a matter of urgency in human rights’ instruments”.