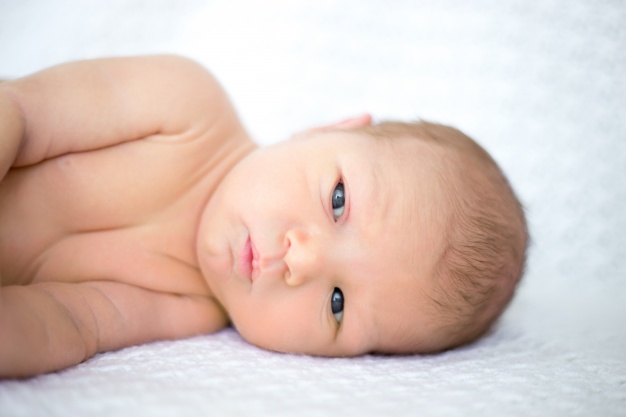 By a resolution adopted on 14 February, the European Parliament has condemned operations to “normalise children born with a difference in sexual development”[1]. These practices are also being challenged by “more and more doctors”.

In France, an estimated 200 or so children (1 in 4,000 births) a year are born with a difference in sexual development[2], some of whom “have a sexual ambiguity and need a genetic test to determine their gender”. “Although sometimes visible at birth,[these differences in sexual development] can also be discovered in adolescence or adulthood”. Depending on the result of the genetic test, surgery and hormone treatment are intended to “achieve a match between anatomy and assigned sex”. These complex decisions for parents and the medical team are made early and have been criticized by intersex advocacy groups and some patients. These interested parties believe that such operations “are in no way required for health reasons” and that they “are irreversible and carried out without the free, informed consent of the people concerned”. Finally, they believe that since these operations are not urgent, there is no reason why they must be performed in early childhood. For their part, the experts “acknowledge a lack of certainty” about these early operations, and that there are no rigorous studies to back them up and no support network for the families concerned.  While “there are still many questions about treating people with a variation in sexual development”, there is now “a consensus that surgery is not essential in very early childhood and that things must be explained to families. This will help them realize that they can wait for their child to choose this surgical procedure, whose consequences are not straightforward”. As a result, practices are changing, “in particular via collegial, multidisciplinary consultation before any medical decision, whether for an operation or hormone treatment”.

[1] Early reconstruction of their genitalia, performed a few months after birth.