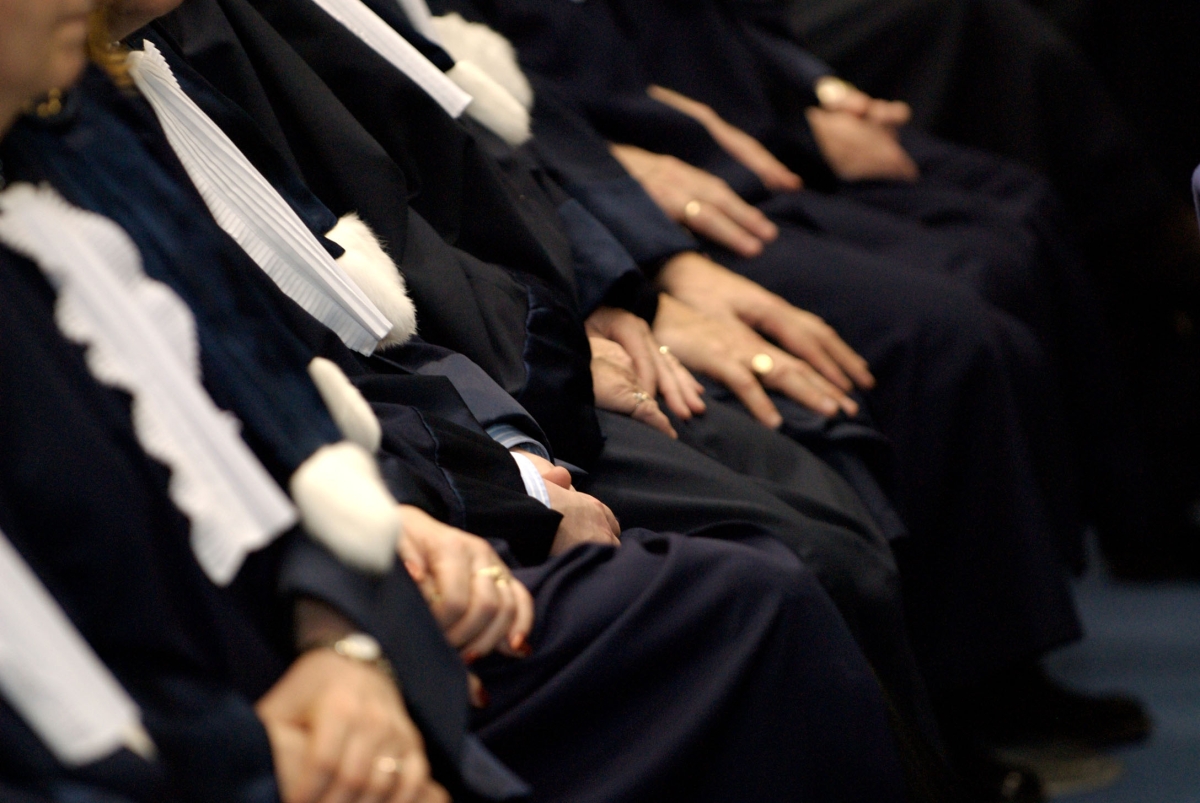 In a press release, the Chamber receiving the appeal of Lambert et al v. France announced that it was switching the case to the Grand Chamber of the ECHR in an attempt to avoid any appeal within three months against the judgement passed in the first chamber.

The parties have been informed accordingly and have a period of one month to submit a “duly motivated objection”.

It should be remembered that an emergency appeal was lodged with the ECHR on 23 June 2014 by Vincent Lambert’s parents, Pierre and Viviane Lambert. The applicants called for the ECHR to suspend execution of the decision expected from the Council of State the next day, 24 June, if it was in favour of stopping Vincent Lambert’s nutrition and hydration, to transfer him to a palliative care unit or at least, prevent him from leaving French territory. The parents were in fact afraid that their son would be transferred to Belgium where euthanasia is legal.

On 24 June 2014, the ECHR granted suspension of the execution of the decision taken by the Council of State as an interim measure in order to allow further deliberation.

On 7 October 2014, the chamber initially contacted (7 judges) switched the appeal to the Grand Chamber (17 judges). This procedure is feasible for cases raising “major issues regarding the interpretation of the Convention”.