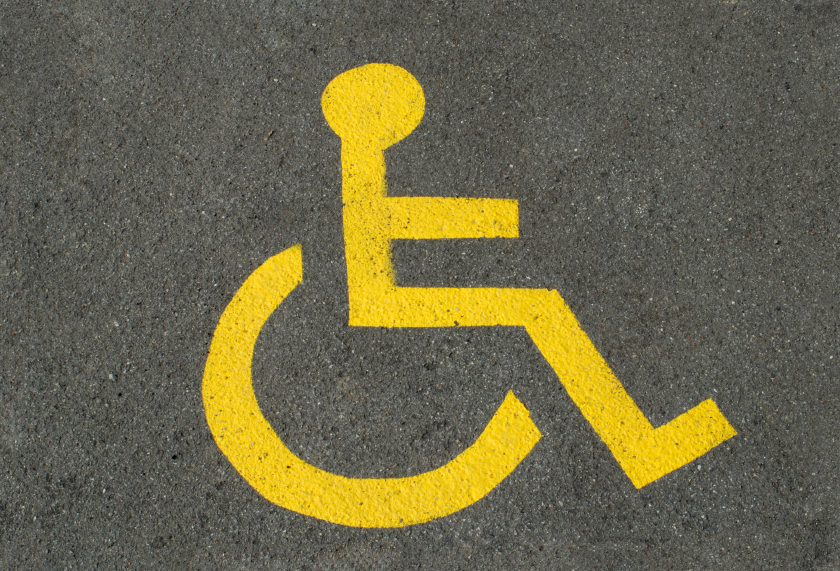 The Debaine’s affair: the consequences of a “denial of life”

On last 9th April, the popular jury of the criminal court of Val d’Oise discharged Lydie Debaine, prosecuted for having killed his mentally and motor disabled daughter. On 14th May 2005, Mrs. Debaine administered to her 26-year-old daughter several tranquilizers before drowning in a bath.

Denial of life and euthanasia

This decision gave rise to various and lively reactions. Among them, let’s cite the one from Dominique Quinio who wonders about the sense of this discharge: “Would killing a person severely physically and mentally injured not be a crime? Would this person be less human than other victims?”. For Denis Sala, researcher at the Ecole nationale de la Magistrature (French National School for the Training of Judges and Prosecutors, this affaire reveals “a decriminalisation of what it is called compassionate homicides“. Patrick Baudry, sociologist and professor at the University of Bordeaux III, also regrets a judgment which tends towards “a trivialisation of euthanasia act“.

At a time when pro-euthanasia claims are in the media limelight, this case seems to be a new resonance box. How, above all within the current context, do not be worried about applauses which first acclaim this discharge? “Does not such an approval reveal a vague hostility for ill or disabled people?“, wonders Danielle Moyse, doctor in philosophy and associate researcher at CNRS-EHESS. “In fact, one thing would be to take note of difficulties that can lead a mother to a desperate act and to conclude to an urgent need of a solidarity duty in a position to prevent it, another to double the legal absolution of a murder by an enthusiasm susceptible to encourage any act of same nature.”

Killing may not be the solution

It is in this direction the Collective against handiphobia reacted, through Damien and Sophie Lutz, Philippine’s parents, an 8-year-old, microcephalic and multiply disabled girl. The Collective regrets that “the discharge of Mrs. Debaine pushes people in their shadows” because “various parents fear to crack up” and “resist to the hopelessness by carrying on thinking day after day that their child has her/his place among the living“. Parents of disabled children, even if they understand that Mrs. Debaine could get out of her depth, say how they need “a strong message from the society which remind us that any life, even weaken, is precious“, “to be sure that this act is not a solution, shall not be a solution“.

The attorney general of the Court of Appeal of Versailles, Jean-Amédée Lathoud, appealed the criminal court of Val-d’Oise decision because “this discharge could (…) be understood as an encouragement to the voluntary attack on the life of disabled people, who deserve our protection and our support“. For him, the department of the Public prosecutor has the duty to apply the law and to condemn the accused, even to a nominal sentence and this, in the general interest and for the sake of ethical values and founding principles of our society.

If, after this affair, the deputy Jean Leonetti, in charge of assessing the law on the end of life, recognised that “legally and judicially speaking, we can hardly imagine making a law allowing to eliminate the disabled people“, he said he worked “on a streamlining of the judicial procedure for compassionate death“…