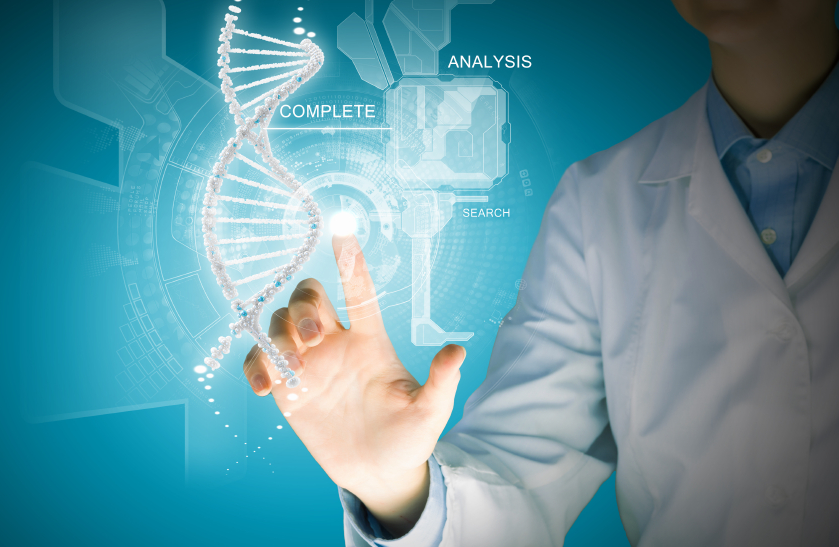 The “construction of an artificial human genome”discussed behind closed doors

The report by the New York Times of a meeting, held behind closed doors at Harvard, on 10 May 2016, bringing together 150 scientists, lawyers and entrepreneurs to discuss the “construction of an artificial human genome” has stirred up quite a storm.

“We are still a long way off creating life from nothing”. At present, scientists have not gone beyond the 2010 tests on bacterium equivalence, which, in actual fact, was only a “cut and paste” job.

Nevertheless, ethical and scientific controversy is real because “this international project focusing on the synthesis of large genomes” would lead to the creation of human beings without parents, who are genetically designed or copies of people who already exist”.

The secret nature of this gathering, which organiser George Church attempts to justify as a desire to comply with the political embargo on any scientific journal publishing an event of this kind, also concerned some people. Laurie Zoloth, Professor of Religious Studies and Bioethics at North Western University, and Drew Endy, Professor of Genetic Engineering at Stanford University, called for broader discussions and attributed their scepticism to the efficacy of the tools currently employed in syntheticbiology”: “To create a human genome from nothing would be an enormous moral undertaking, the basic consequences of which should not be simply outlined on the basis of recommendations from lawyers and regulators”. “In a world where human reproduction has already become a competitive market, with price tickets on eggs, sperm and embryos, it is easy to imagine even stranger applications if human genomes could be synthesised”.