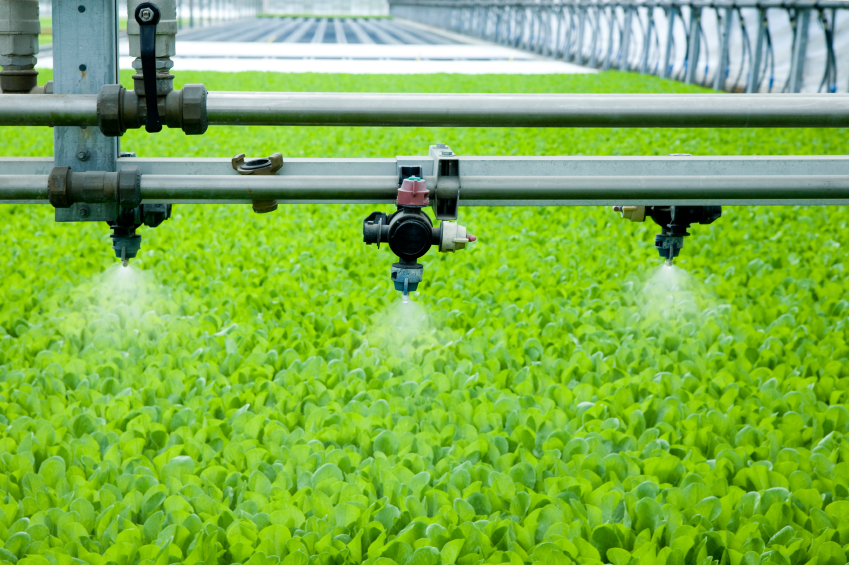 On Tuesday, the American Academy of Sciences published a study on GMO cultures and their risks to the environment and health. After analysing animal studies to assess the effects of chemical components contained in commercially available GMO foods, the Academy of Sciences confirmed that “GMO crops do not pose more risks than conventional crops”. However, long-term epidemiological studies have “not directly targeted the health-related effects of eating GMO foods such as soya or maize”.

Whilst therefore recognising the difficulty in detecting the “subtle or long-term” effects on health or the environment, members of the scientific committee “have not found any evidence to suggest a difference in human risk between commercialised GMO crops and conventional crops”. Obviously, some GMO crops under development “are specifically designed to benefit human health”.

However, the committee notes that “the resistance developed by harmful insects is a serious problem for agriculture”. The use of GMO techniques “has not reduced the diversity of plants and insects” and insect-resistant GMO crops are “beneficial to human health because they reduce the use of insecticides”.

Finally, the report recognises “that it is difficult, from this point onwards, to distinguish between new genetic engineering methods developed since the 1970s and conventional growing methods”. It emphasises the “importance of covering all new genomic techniques in an attempt to enhance the ability to detect the slightest unforeseen change in the characteristics of new varieties of crops, whether or not of GMO origin”.