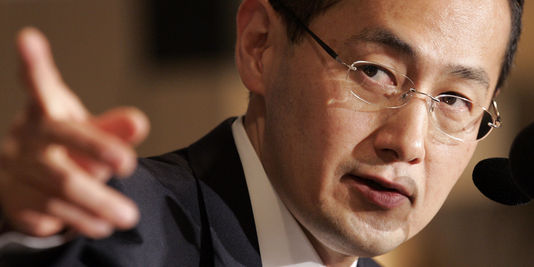 The 10th anniversary of iPS cells!

To mark the 10th anniversary of the discovery of iPS cells, Professor Yamanaka[1] has given a lecture in which he announced that induced pluripotent cell research “was about to embark on its second phase” (see Pluripotent cells from adult stem cells).

In the near future, it is hoped that iPS cells will be used to treat Parkinson’s disease as well as blood and cartilage disorders. For sufferers of Parkinson’s disease, the aim is to transplant nerve tissue obtained from the patients’ iPS cells. Kyoto University should initiate clinical trials this year or in 2017.

Professor Yamanaka has also put forward the idea of creating a new research department “to focus on cancers and infectious diseases”. The aim is to “transform cancer cells into normal cells”. The iPS cells could also be employed in research into infectious diseases, serving as models to “analyse the transmissible disease mechanism”.

According to the Japanese Science Minister, iPS clinical research into liver disorders should also begin in 2019 or 2020 with research into kidney disorders following in 2025.

[1] Director of the CiRA (Centre for iPS Cell Research and Application) and winner of the 2012 Nobel Prize for Medicine.