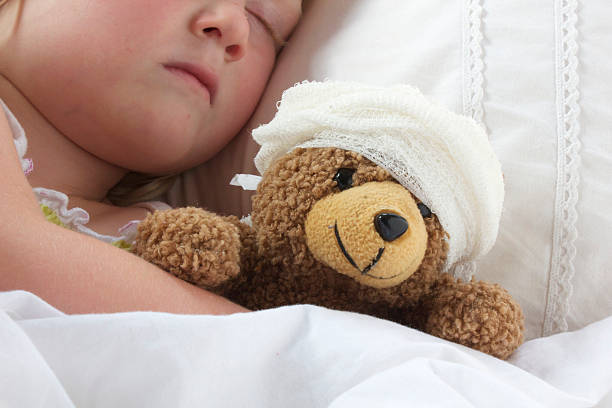 Alfie Evans was born in the United Kingdom and is suffering from a neurodegenerative disease. He is now in “a deep coma”. The medical team looking after this small boy believes that there is no point in continuing his treatment. But his parents have started legal proceedings because they are opposed to the discontinuation of their son’s treatment. They want him to be transferred to the Bambino Gesu Hospital in Rome.

Italian experts have examined Alfie. They have suggested continuing artificial respiration, nutrition and hydration. This latest case echoes the story of Charlie Gard, which was brought to our attention by the media last summer. Medically different, the two cases call on similar ethical principles, according to the Catholic Bioethics Association, Anscombe: “All human life merits respect and patients’ lives must not be deliberately cut short even if sometimes there is little point in continuing treatment. Doctors should not be forced to continue treatments if they believe that there is little or no gain given the burden that they impose. Moreover, doctors should not be obliged to administer treatments which they believe are not in their patients’ best interest”.

At the same time, another case highlighting doctor-parent conflict in the United Kingdom has been reported in the media. The 11 month-old baby in question, Isaiah Haastrup, has sustained a head injury and doctors want to transfer him to palliative care (see United Kingdom: discontinuation of treatment validated in a case between parents and a medical team).

As far as Calum MacKellard, Director of Research at the Scottish Council on Human Bioethics is concerned, these cases are increasingly coming to the fore because of technological developments and could escalate further in the future. He is encouraging a monitoring procedure to ensure that the superior rights of the child are respected in all cases. If these children “cannot survive without all of the equipment in place and they are in the process of dying, it would be ethical to say, ‘that’s enough'”, he explained. The aim is not to kill the child but to allow him/her to die of natural causes. On the other hand, according to the Anscombe Centre, patients can request a second medical opinion and are “entitled to seek alternative treatment”. And in the case of children, parents are responsible for their child. “Parental rights should not be taken from these parents unless it is established that they have acted unreasonably and that their child is exposed to a significant risk”.

Charlie Gard: the 10 key facts of the case explained

Charlie Gard: what rights do the parents have in terms of respect for the life of their child?