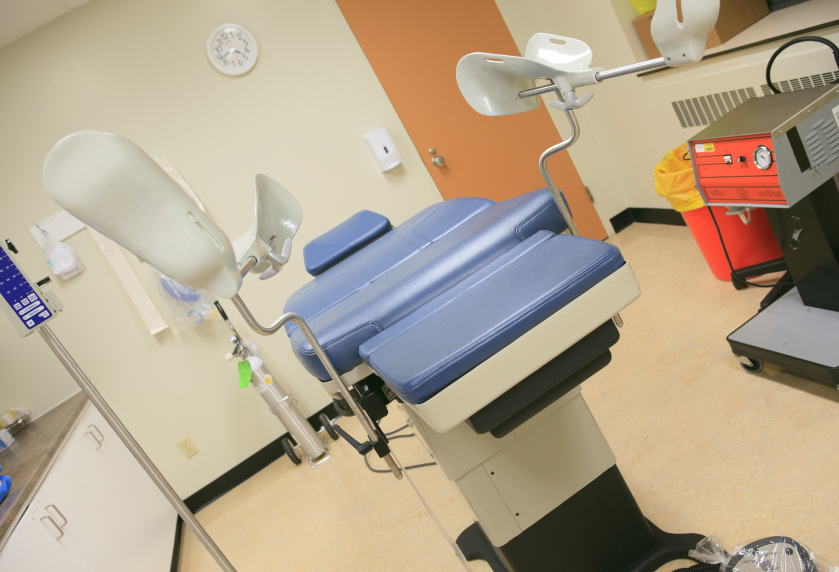 Tennessee reviews removal of the reflection period prior to an abortion

Yesterday, in the United States, the Tennessee Chamber of Representatives adopted two measures regarding abortion:

The first relates to establishments or doctors’ surgeries where over 50 abortions are practised each year.  They should be accredited and inspected in the same way as all outpatient centres for surgery.

The second reinstates a period of 48 hours before abortion.  This period was quashed by a Supreme Court decision in 2000.

Brian Harris, Chairman of “Tennessee Right to Life” explained that these measures “protect the well-being of women”, and “do not restrict abortion”.

It is a case of informing and remaining cautious.

The law must be voted on by the Senate before being forwarded to Governor Bill Haslam.