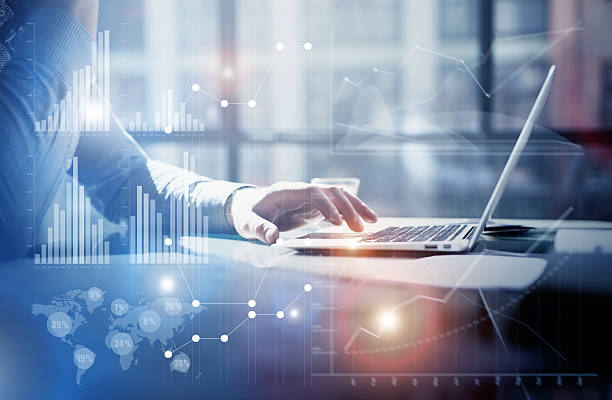 Telemedicine: California man learns he is dying from a doctor on robot video

“We knew this was going to happen and that he was very sick, but the news can’t be given that way, somebody should have told us in person and not through a machine,” says the astonished granddaughter of a Californian patient who died at 79. Annalisia Wilharm, 33, had been alone with her grandfather in the intensive care unit since the day before due to breathing difficulties. A nurse popped into the room to say that the doctor wanted to talk to the patient, Ernest Quintana. She brought in a robot and the doctor appeared on the screen. Annalisia thought it was a routine visit and was shocked by the content of the video: she learned that her grandfather’s lungs were no longer functioning at all, that he only had a few days left to live, and that he would not be returning home. She had to repeat what the doctor said to her grandfather, because he was hard of hearing in his right ear and the machine couldn’t get to the other side of the bed. “A robot doctor may be OK for certain situations but not to tell a man that he is going to die,” a family friend protested, posting the video link on social networks to speak out against the “dehumanized and robotized” relationship. “If you’re coming to tell us normal news, that’s fine, but if you’re coming to tell us there’s no lung left and we want to put you on a morphine drip until you die, it should be done by a human being and not a machine,” adds Catherine Quintana, the patient’s daughter.

Ernest Quintana died the next day, at the Kaiser Permanente Medical Center in Fremont, in the San Francisco Bay Area. In a statement, the institution offered its condolences to the family, adding: “the term ‘robot’ is inaccurate and imprecise. This private video technology is a direct conversation with a doctor. (…) We regret falling short in meeting the patient’s and family’s expectations in this situation and we will use this as an opportunity to review how to improve patient experience with tele-video capabilities”.