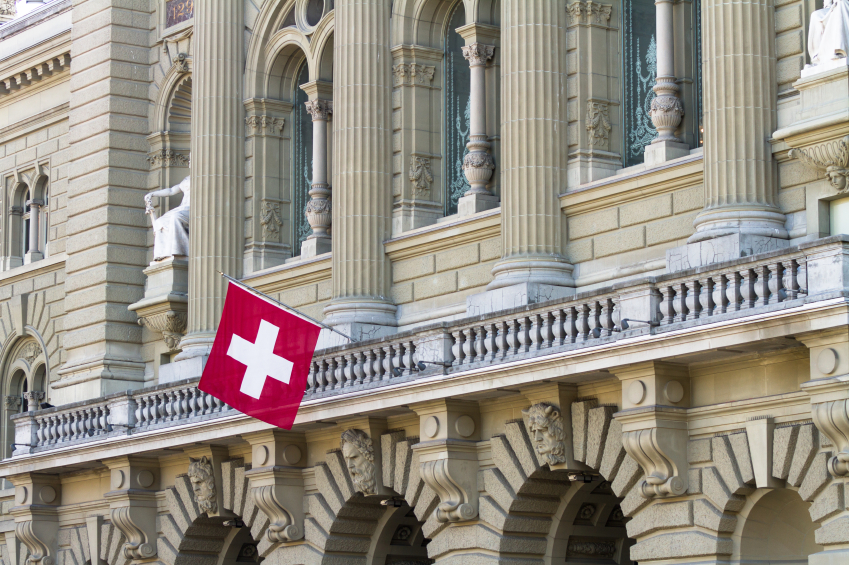 Following in the steps of the country’s bishops, the Fédération des Eglises Protestantes de Suisse (FEPS) (Federation of Protestant Churches of Switzerland) expressed its opposition to a change in the Federal Constitution that would authorise pre-implantation genetic diagnosis (PGD).

“Human life should not be subjected to quality control checks”, emphasised FEPS, pointing out that “genetic embryo selection touches on an extremely sensitive area, namely eugenics, i.e. the artificial selection of human beings”.

This possible amendment to the Constitution proposed by Parliament will be put to the Swiss people on 14 June 2015.