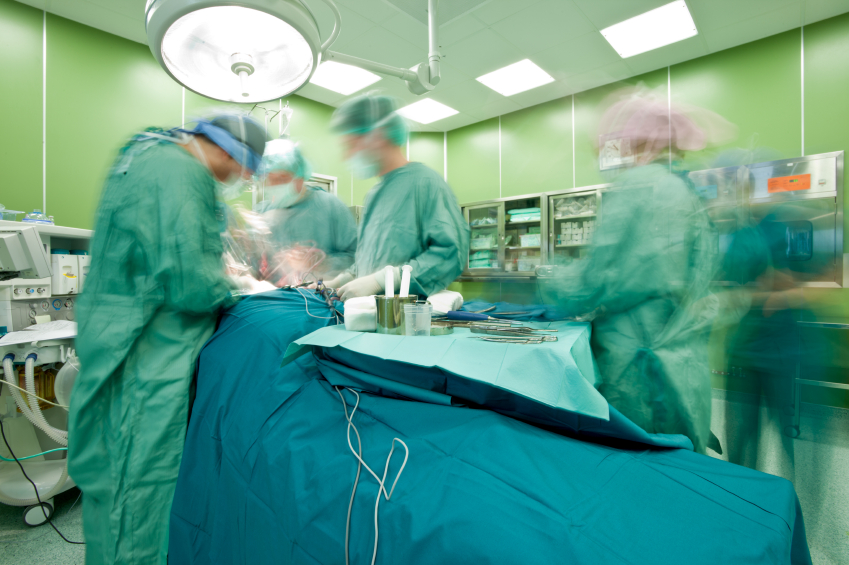 Switzerland: success of the first transplant between seropositive individuals

Geneva University Hospitals announced “a world first incarrying out a liver transplant between two HIV positive subjects in October 2015”. Two uncertainties remained at the time of the transplant: would a new and difficult to treat HIV strain be transmitted? Would the organ be rejected? But six months later doctors noted that the transplant had not been rejected and are continuing to carry out virology checks on the recipient.

Since October, 14 transplants have been performed on seropositive subjects in Switzerland and the United States. A similar transplant also proved successful.

Up until this point, doctors were reluctant to use infected organs especially since transplants require the administration of medicinal products which weaken the immune system, like the AIDS virus. However, in the light of this initial success, seropositive individuals “can now register as organ donors”, which“lifts discrimination” and “gives hope to people affected by the AIDS virus”.

In Switzerland, the law authorises the transplantation of organs from seropositive donors “whilst restricting it to recipients who are also seropositive”. The success of this first operation “opens up new and important avenues for people on transplant lists”.