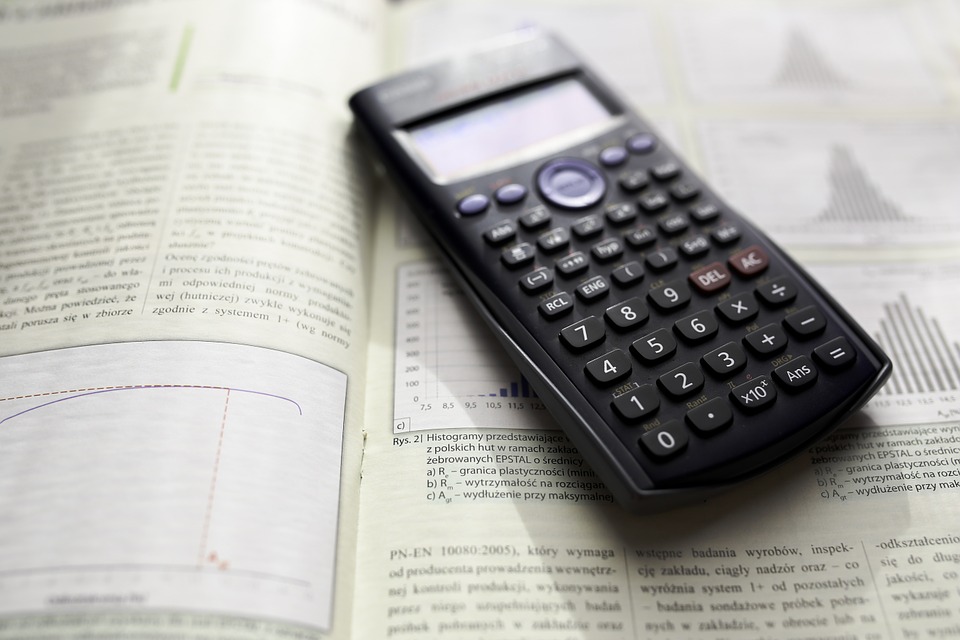 In Switzerland, infertile couples can be reimbursed by basic health insurance to cover one year of ovarian stimulation and three inseminations (per pregnancy). This general rule is, however, left to the discretion of the health insurance fund, which “may oppose reimbursement of such treatment if certain conditions are not met, particularly with regard to effectiveness and financial viability”. For many years, age has also been cited as a factor in refusing reimbursement requests from women over 40 since “fertility disorders at this age are no longer considered a disease but an age-related physiological problem”. However, in the spring of 2016, a Federal Court order “broke down the age barrier to a certain extent”, “by agreeing, at least in part, with a 44 year-old woman from the Vaud region whose claim for reimbursement of infertility treatment was turned down”. According to this ruling, “there is no need to apply a ‘fixed age limit’ but, in some cases, all medical factors must be clarified and age could also be implicated”. Since then, “legal uncertainty remains,” much to the regret of the fertility clinics. The Vaud Cantonal Court must “soon make a long-awaited judgement which will give a clear indication of the current position”. This question raises “broad issues of equality, justice, solidarity and attitude to death and old-age,” according to Valérie Junod, Professor of Law at the universities of Geneva and Lausanne. She concludes that, “It’s futile to think that a decision can be made purely on the basis of medical criteria”.