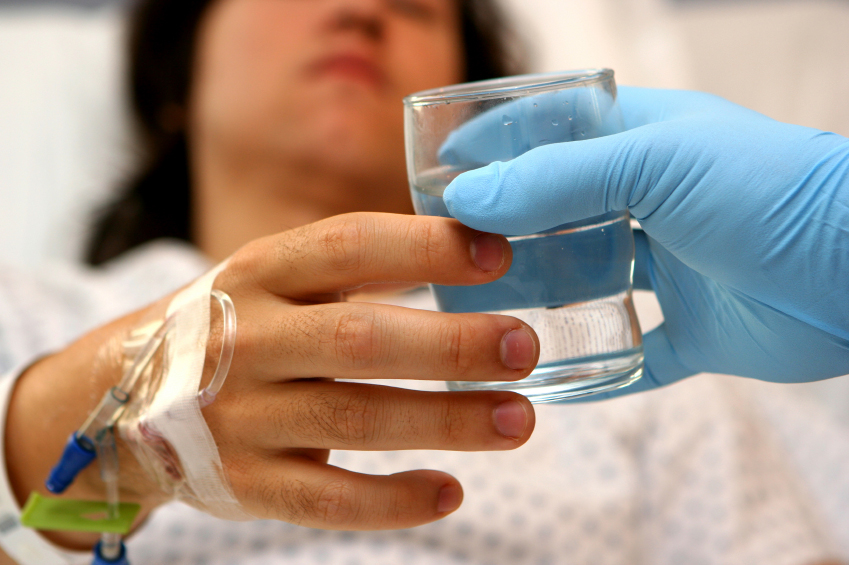 Switzerland is one of the few countries in the world to have assisted suicide legislation.  It also  helps increasing numbers of foreigners to die. Assisted suicide is authorised provided that it is not carried out on “selfish” grounds, according to the Penal Code. Remember that euthanasia is still illegal in Switzerland.

The British Journal of Medical Ethics  published a study on this phenomenon this week. By analysing the data of the Medical-Legal Institute of Zürich, Swiss and British scientists have noted that “ death-related tourism” doubled between 2009 and 2012. The Germans (268) and British (126) pave the way followed by the French (66), Italians (44), American (21), Austrian (14) and Canadians(12).

The age of the persons involved averages 69 years, ranging from 23 to 97.

The substance mainly used for these deaths is sodium pentobarbital – also used in veterinary euthanasia. Helium inhalation was also used in four cases, but this method is deemed to be “too long and too painful”.

The five active Swiss associations such as Dignitas or Exit performing these “assisted suicides” c laim they have no lucrative aim. However, the average cost of an assisted suicide is €8,000. Tanguy Châtel, a sociologist specialising in end-of-life issues, denounces “these highly contentious practices and the high cost of services”.

In a joint press release, associations criticised the study conclusions, which highlighted “numerous inaccuracies”. According to Secretary General and co-founder of Dignitas, Ludwig Minelli, “the period chosen is not representative. If we look at the statistics over a longer period, you can see that the 2012 figures reflect those of 2006. It is, therefore, totally incorrect to say that the number of cases has duplicated. At most, we can refer to a modest acceleration”.