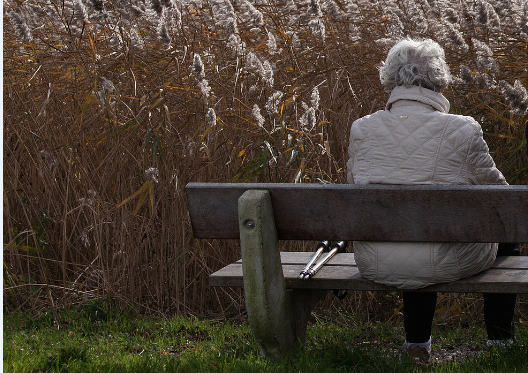 Switching off a patient’s pacemaker – does this equate to euthanasia?

A “complex ethical and legal dilemma”has arisen – the first of its kind in the United Kingdom. Is it right to deactivate a pacemaker at the wearer’s request? The question has been raised in connection with Nina Adamowicz, who had heart disease and underwent her first operation in 1996. At the end of 2015 when her health was deteriorating, she made the following announcement: “I truly believe that I have the right to decide if I want it [the pacemaker] to be switched off”.

The request “created a predicament for her doctor”. When consulted, the Hospital Ethics Committee feared legal proceedings and advised the doctor in question not to proceed. However, in October 2015, Nina Adamowicz’s request was approved because “psychological tests showed that she perfectly understood the consequences of her request”. The doctor turned off the pacemaker in the presence of her family and Nina Adamowicz died the next day.

The case, which has just been disclosed by the BBC, has triggered a debate. Miriam Johnson, Professor of Palliative Medicine at Hull York Medical School supports her colleague’s decision: “A mentally competent adult has the right to refuse medical treatment whether it’s turning off a pacemaker or stopping dialysis, even if that treatment is prolonging their life and withdrawing it will lead to their death”. In the United States, this practice is fairly common: Doctor Westby Fisher, a Chicago cardiologist, has received a dozen requests in a career spanning 30 years. He views this procedure as similar to withdrawing a feed tube or ventilator, and falls within the principle of patient autonomy.

For other doctors, however, this practice is perilously close to euthanasia and assisted death. As far as Professor Johnson is concerned, “there is a direct link between withdrawing a pacemaker and death”. The doctor’s role is, in fact, to protect the vulnerable.  The recommendations from the British Heart Foundation are clear: “Even if the patient is dying, the pacemaker does not need to be switched off. Its purpose is not to restart the heart and it won’t cause discomfort to someone who is dying”.

In fact, a distinction should be made between pacemakers and other implanted cardiac devices, the most common of which are implantable cardioverter defibrillators. A stimulator sends regular electrical impulses to keep the heart constantly beating whereas an implantable cardioverter defibrillator sends impulses only to correct arrhythmia. The latter can be removed when a patient is dying without being compared to euthanasia since it may cause the patient discomfort.