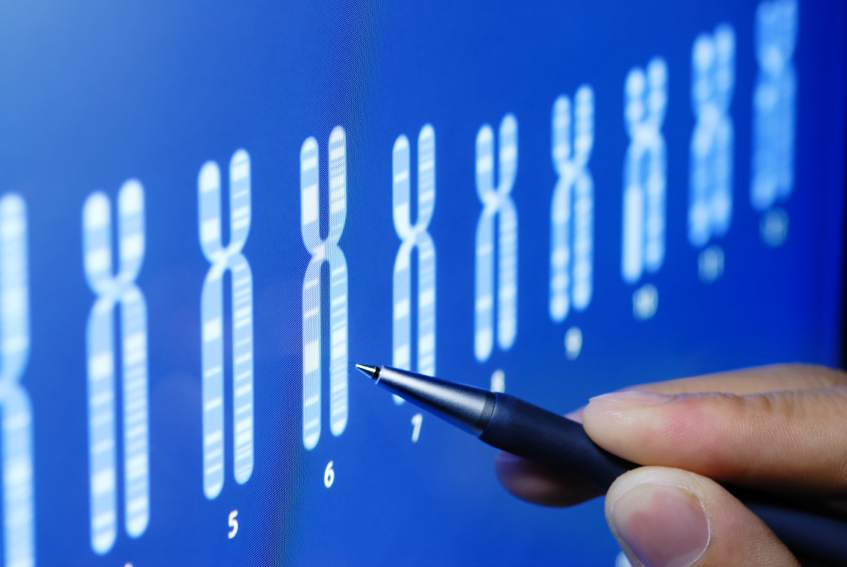 Swiss legislation on MAP: one party launches a referendum against PGD

In Switzerland, the debate on the draft bill relating to medically assisted procreation (MAP) authorising recourse to pre-implantation genetic diagnostics (PGD) in particular, is still in full swing. Both federal chambers agreed to grant recourse to PGD in the case of Down Syndrome but discrepancies arise in terms of the number of embryos created during a MAP cycle, for example (Gènéthique press review on September 9th, 2014). Once agreement is reached, a referendum will have to take place because the law implies a change to the Constitution.

Although the legislative process has not been completed, the Swiss Evangelical Party (PEV) has just decided to launch a referendum against the planned easing of restrictions regarding PGD. According to one press release, discussions are currently underway with associations, organisations and parties to organise “a major coalition against PGD“. The legalisation of PGD would “pave the way to distinguishing between a life worth living and one that is not, and would massively increase the pressure on future parents,” complained Marianne Streiff, President of the PEV.