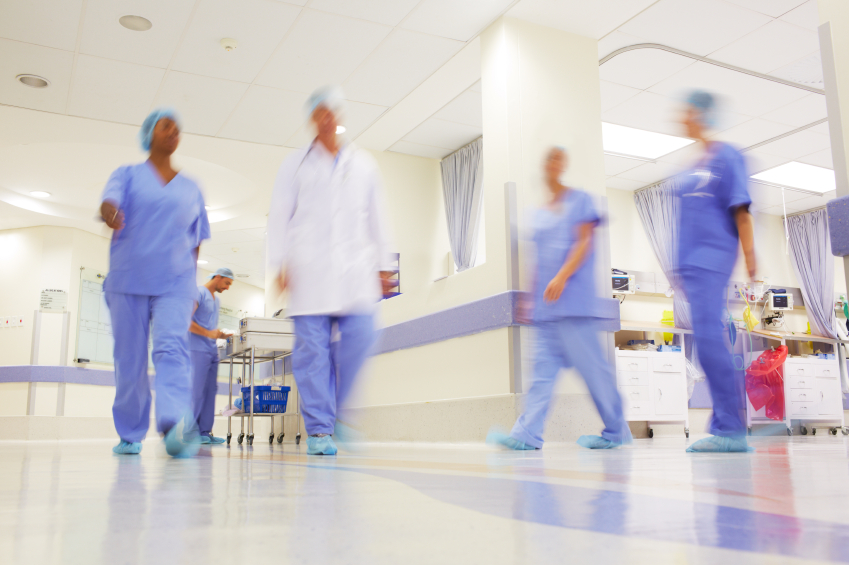 Sweden: “The obligation to participate in an abortion should not be a condition of employment for midwives”

From 24 to 27 January, the Employment Court of Appeal in the district of Jönköping, Sweden, heard the case of midwife Ellinor Grimmark, who refused a job in three clinics “because she did not want to be involved in abortions”. In November 2015, a district tribunal sentenced her for the first time upholding that “her right to freedom of conscience had not been violated”.

ADF International, which supports the midwife in her campaign, stated that, “No-one should be forced to choose between conscience and profession. Sweden has signed the European Convention on Human Rights and should take seriously its obligation to protect the freedom of conscience of its citizens. The deep beliefs of citizens should be taken into consideration by their employers“. Furthermore, “the obligation to participate in an abortion should not be a condition of employment for midwives. The desire to protect life is the main reason why many midwives and nurses enter the medical profession. Employers must respect this wish and should uphold the moral beliefs of their personnel”.

The judgment should be given in a few weeks.

Furthermore, on 18 January, Doctor Katrzyna Jachimowicz, dismissed for refusing to insert intrauterine devices, stated her case against the Norwegian Health Board. Norwegian law gives doctors a conscience clause in the matter of abortion but a measure introduced in January 2015 prevents them from refusing to provide any form of contraception requested by their patients. The verdict is pending.