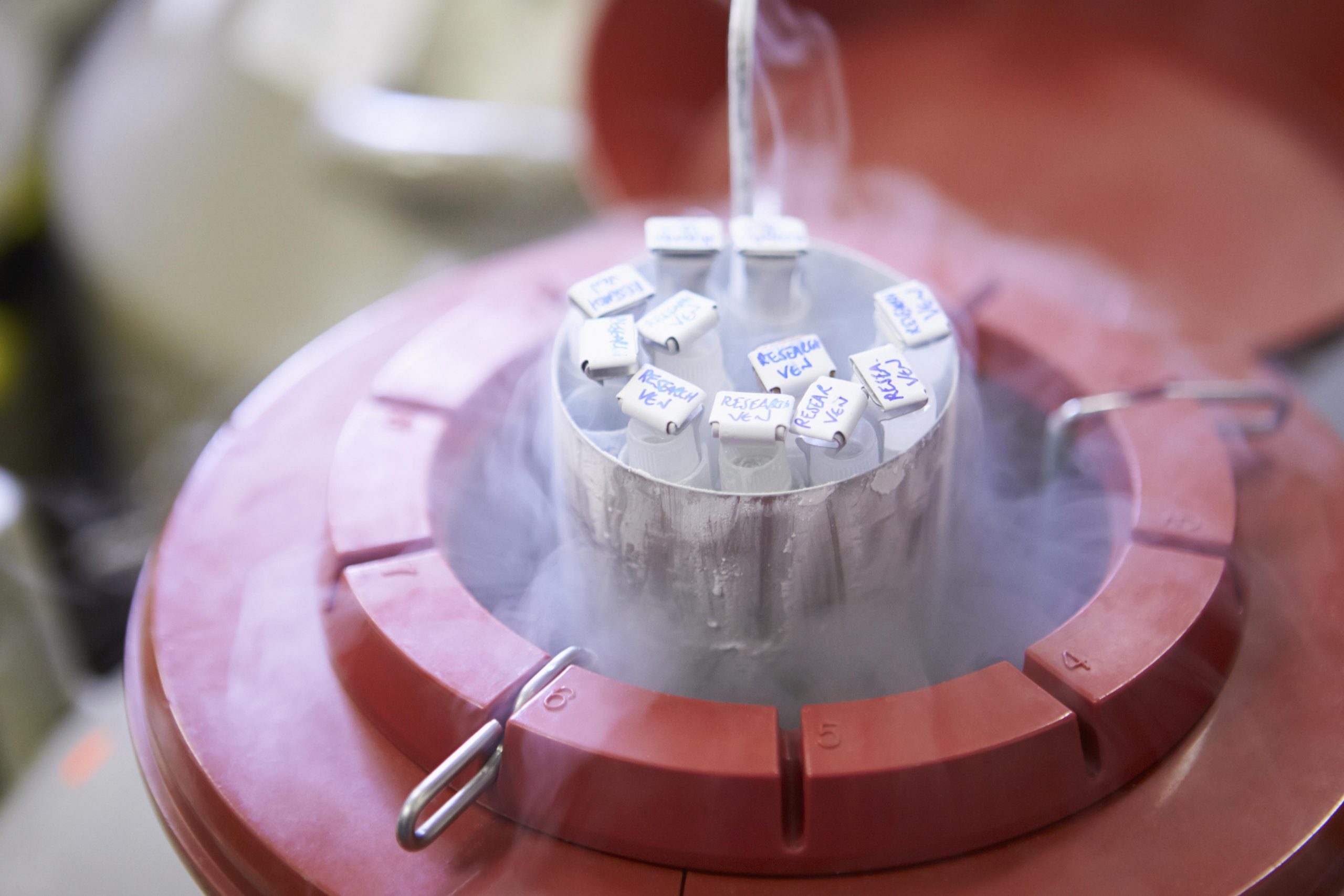 A recent study suggests that one woman in six regrets freezing her eggs to preserve fertility and delay having children. As the technology develops, promoted by companies in the San Francisco area, “we wanted to take a step back to understand the impact of this technique on the trajectory of women’s lives”, said Eleni Greenwood, professor of obstetrics, gynaecology and reproductive sciences at the University of California, San Francisco.

The study was conducted between 2012 and 2016 and involved women who had undergone the procedure two years previously, and who were not receiving treatment for cancer requiring egg preservation. Of the 49% of women who expressed regret, 16% had moderate to severe regrets. Only 6% of women interviewed had used their eggs to try and conceive a child, and researchers believe that the feelings of regret cannot be linked to the failure to implement medically assisted reproduction.

At any rate, it appears that the reasons for regret are unclear for researchers, but as far as Dr Eleni Greenwood is concerned: “Egg freezing is more than just your standard insurance transaction for many women.”

Medically assisted reproduction for all: laxity of the French National Ethics Committee towards instrumentalised bodies