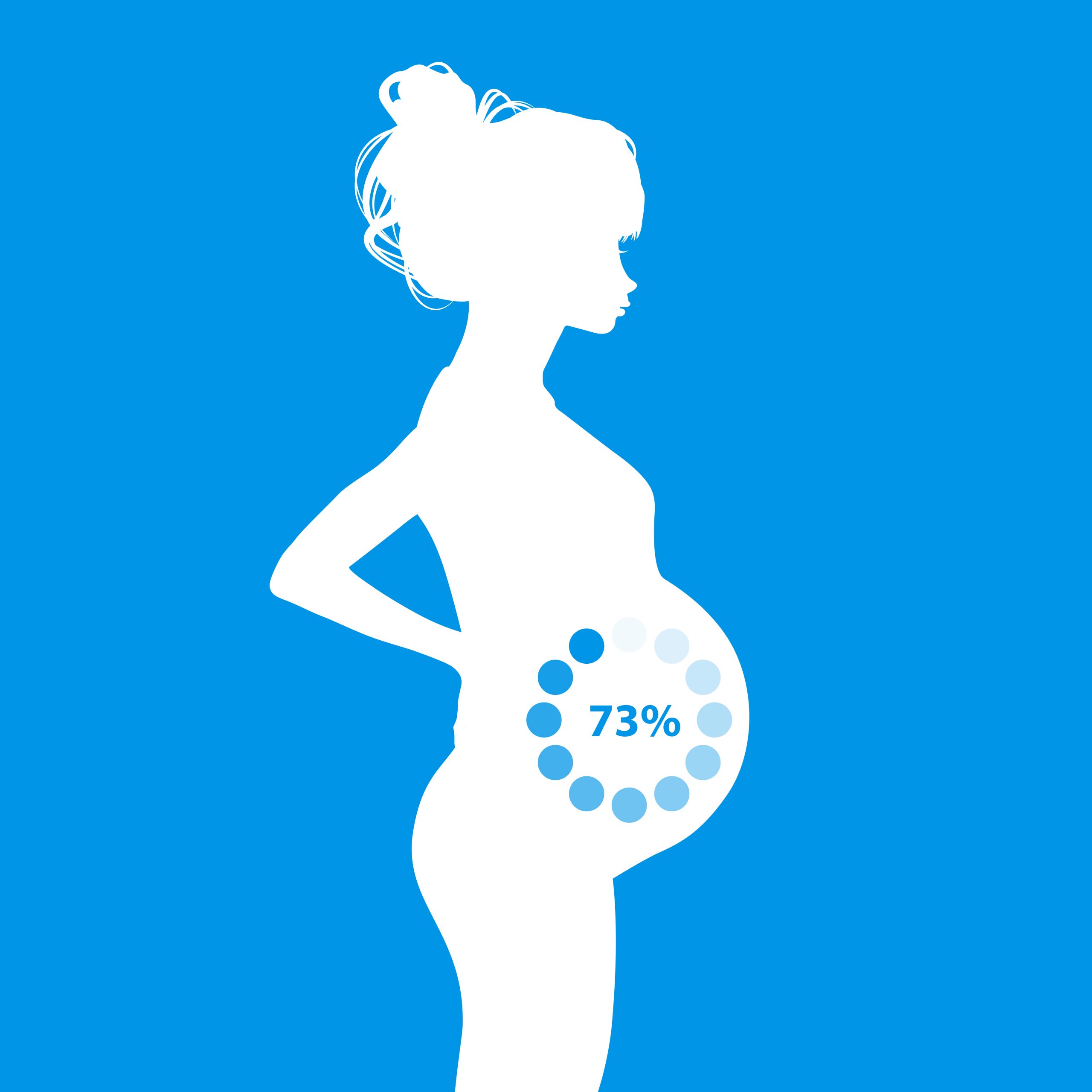 According to surveys, New York State residents are massively overwhelmingly opposed to late-term abortions. Barely two months after the Governor of New York legalized abortion until birth[1], a survey by Marist Poll showed that only 20% of New Yorkers are in favour of abortions at the end of pregnancy, namely after 20 weeks, while 75% of those surveyed explicitly oppose them. And 66% disagreed with abortion past the first trimester. “New Yorkers simply do not support laws that allow late-term abortions”,said Carl Anderson, CEO of Knights of Columbus, the organization that sponsored the survey. “It is now clear that these radical policies are being pursued despite opposition from the majority of New Yorkers and the majority of those who identify as Democrats, Republicans, and Independents”.

New Yorkers are in agreement with the rest of the country according to another Marist Poll from last January which indicated that 75% of Americans oppose abortion after the first three months.

[1] cf. United States – pro-abortion laws proposed and defeated in the states of New York and Iowa