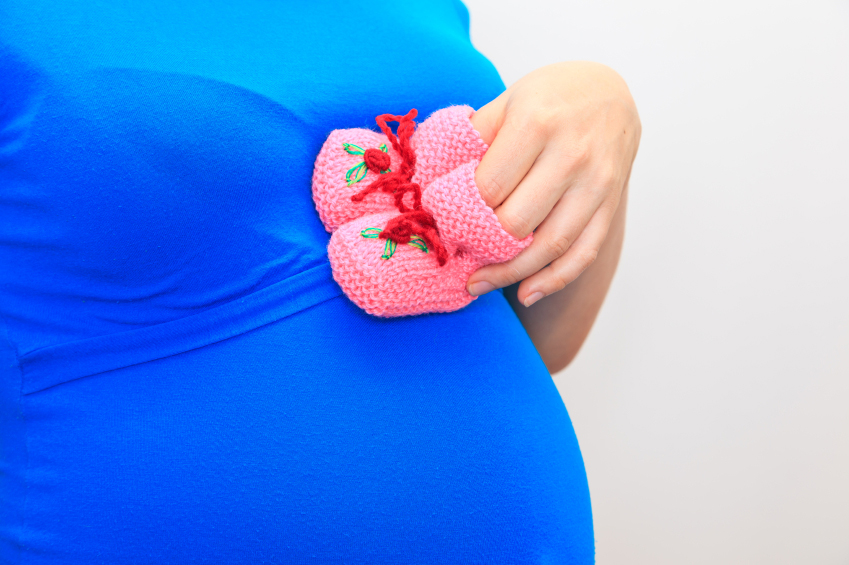 Survey at the family planning

Several journalists of l’Homme Nouveau have carried out a survey in order to know from inside the speech, the advice and the “services” given by the centres of family planning in matter of abortion1. According to different scenarios carefully prepared, they surveyed the counsellors on different problematic. The investigators testify to have “met several kinds of women, some extremely soft, other less. Some had really chocking words. (…) At the planning, we never talk about baby or child, but about ‘pregnancy’…” Also they could see how the “general ambience calls for claim and sexual freedom” both in the comments and the ads. Focus on edifying meetings at the Family planning.

Created in 1956, the family planning is today “one of the biggest global institutions of incitement to abortion and use of contraception“. If the family planning affirms to fight so that young women have the choice, the young journalists have rather the impression during their interviews that the counsellors struggled “so that they choose abortion“. Abortion is trivialized: “It is like if you were pulling a tooth“. The child is only present if it is subject of a parental project. To one of the young girls who argued that after the abortion, there is no longer a baby whereas there was one just before, the counsellor answers: “you should not think this way. There is a baby if you want it, if you have a parental project“. To the question to know if the child will suffer the abortion, the same counsellor answers: “ no, not at all. You know, maybe it even has pleasure, who knows“. Another makes a permanent slip, mixing up sonography and VTP as if she was obsess by the objective to meet. The post-abortive syndrome is denied: “It is a little act of which we do not feel any consequences“. The pregnancy is placed at the same level as the sexually transmissible diseases and of which we must protect against: a poster shows this way the following slogan: “if you have problems with drug or alcohol, if you get aids or if you are pregnant, contact the family planning. “Finally a revealing remark: to a young woman who asks if she is entitled to aids to keep her baby, she was said: “if you want to keep it, it is no longer a matter of family planning. “

To facilitate the access to abortion, the counsellors of the planning do not hesitate to contravene the law. A young girl pretending to have exceeded the legal time limit for VTP in France is advised to go to abort in Netherlands: “we know a physician in the Netherlands, we send him women for thirty years, he can abort until 7 months of pregnancy. “The young women are also given pre-signed prescriptions, by non physician women, and backdated which allows circumventing the obligatory period of reflection of 8 days foreseen by the law between the interview at the Planning and the medical examination for a VTP.

At the family planning, the liberty of the women is measured by her degree of independence respect with the man who is totally rejected from the decision of the outcome of the pregnancy. Even worst, he bears responsibility for submitting the woman to unbearable pressures. Therefore, there is no need to specify, that he has no right on the future of the child he contributed to conceive.