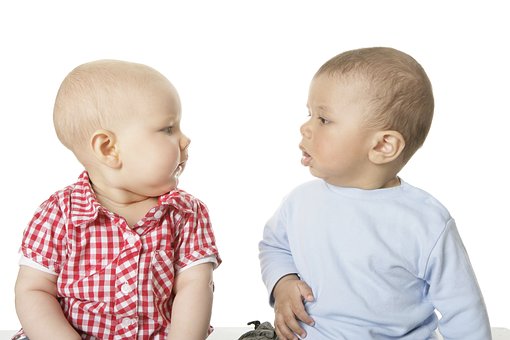 Andrew Dvash-Banks, an American, and Elad Dvash-Banks, an Israeli, live in Canada and married in 2010. In September 2016, a surrogate mother gave birth to twins Ethan and Aiden for them, who were conceived using an egg donor and two sperm samples from the two men. The birth certificates only mention the two men, as fathers.

When the two men went to the US Consulate in Toronto shortly after the birth to apply for their sons’ American citizenship, the civil registrar asked them specifically about the circumstances in which Ethan and Aiden were conceived. The two men underwent a DNA test, which revealed that Aiden was the genetic son of Andrew, the American, and Ethan the son of Elad, the Israeli. As a result, Aiden was granted US citizenship but Ethan was denied it.

Encouraged by Immigration Equality, an LGBT immigrant rights organization, the two men sued the government to obtain American citizenship for the second twin. In February 2019, Los Angeles court judge John Walter ruled that this denial of citizenship was wrong “because American law does not require a child to prove a biological relationship with his or her parents if the parents were married when the child was born”.